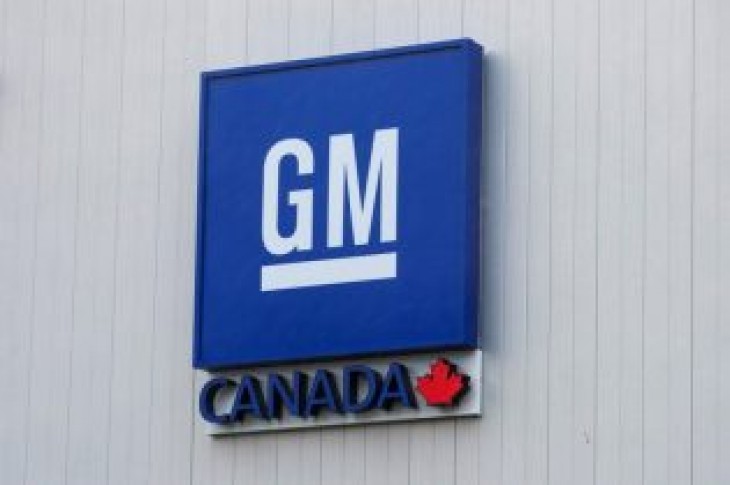 TORONTO (Reuters) – Production at General Motors’ Oshawa assembly plant in Canada has not yet been affected by a strike at nearby Lear Corp, which supplies it with seats, but that will change if the job action stretches on, the company said on Friday.

Over 200 workers at the Lear feeder plant, which supplies seats for two cars and two trucks assembled at Oshawa about 60 km (38 miles) east of Toronto, walked off the job Friday. They will not return before their 6:30 a.m.-2:30 p.m. EST (1130-1930 GMT) shift ends, said Local 222 President Colin James, but the next shift will go to work, ending the strike.

He said that the union will later determine whether to resume the job action.

The strike at Lear, which has 350 unionized workers, is the latest measure in a Unifor campaign that aims to convince GM to extend production at the Oshawa plant to September 2020, when the current contract expires. Under a broad restructuring announced in November, GM said it will close Oshawa by end-2019.

“We do have a bit of a bank at the plant. So far, with this illegal action, there hasn’t been any direct impact,” Wright said. “That could change over the hours to come.”

“The message that we’re sending is that it’s not just about General Motors’ workers. All the suppliers, including Lear Whitby, are impacted by a potential closure,” James said.

This week, GM reported a market-beating quarterly profit, lifted by high-margin trucks and cost cutting. Large pickups, like the Silverado, generate at least $17,000 per vehicle in pre-tax profit, according to GM investor disclosures.

“We demand that government act to protect these workers who stand to lose everything, and work with Unifor and GM to find a solution for the Oshawa assembly plant,” Unifor president Jerry Dias said in a statement. 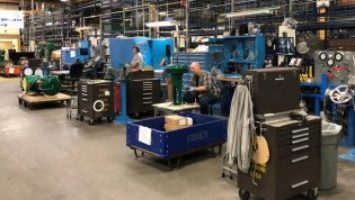 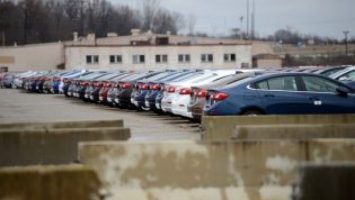