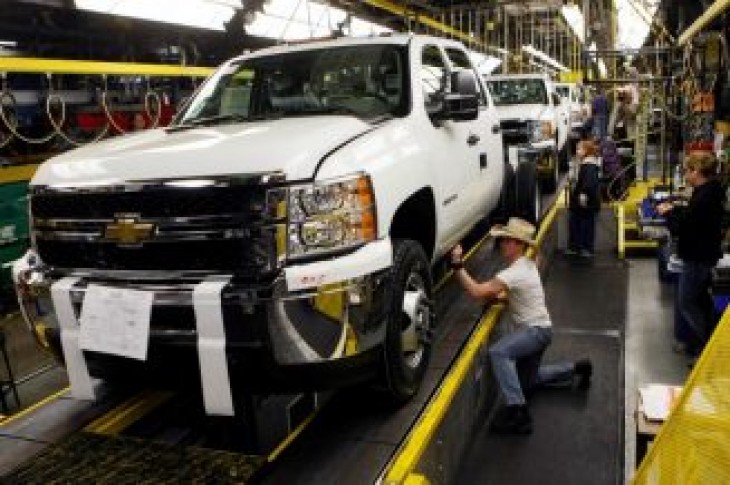 DECATUR, Texas/FLINT, Mich. (Reuters) – General Motors Co said Tuesday it will add 1,000 workers to build new heavy-duty pickup trucks at its plant in Flint, Michigan, and will give priority to GM workers who were laid off elsewhere.

GM has come under fire from U.S. President Donald Trump and Midwestern lawmakers for its plans to stop production at five North American factories and cut up to 15,000 jobs. The automaker has said it is trying to find new jobs for 1,500 U.S. hourly workers at the affected plants. Flint could be a haven for many of these employees.

Sales of heavy-duty pickups in the United States have grown to more than 600,000 vehicles a year, up more than 20 percent since 2013, according to industry data. Prices for luxury models can easily top $70,000.

GM on Tuesday will celebrate the launch of a new generation of heavy-duty GMC and Chevrolet pickups at the assembly plant in Flint, Michigan, that is now building all such trucks for the company. 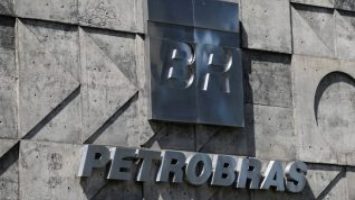 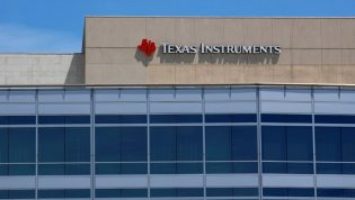