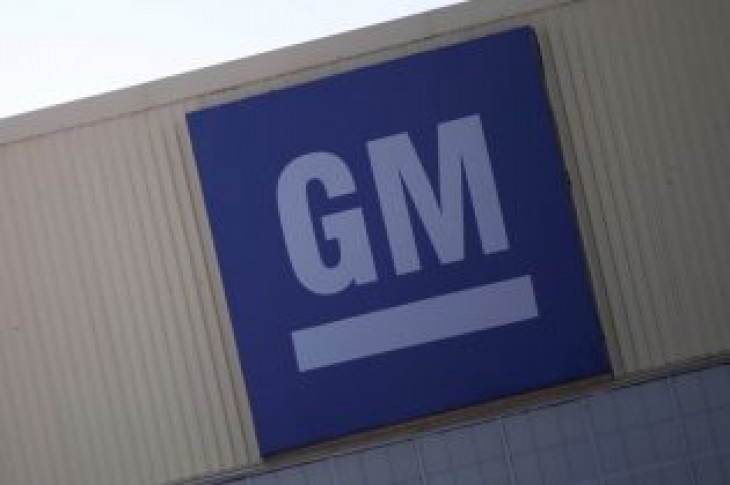 SEOUL (Reuters) – General Motors is expected to sign a deal to sell its shuttered factory in the South Korean city of Gunsan to a local consortium of auto parts makers, two sources with direct knowledge of the matter told Reuters on Friday.

Provincial government officials will hold a press conference on the sale later in the day, the two sources said.

One source said the consortium is in talks with an unidentified automaker to manufacture electric vehicles at the facility.

GM closed one of its four South Korean plants last year and let go thousands of workers, as its loss-making unit was reeling from the automaker’s exit from Europe, a major export market. 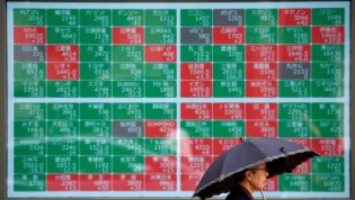 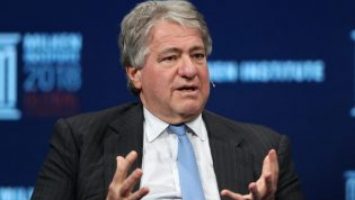