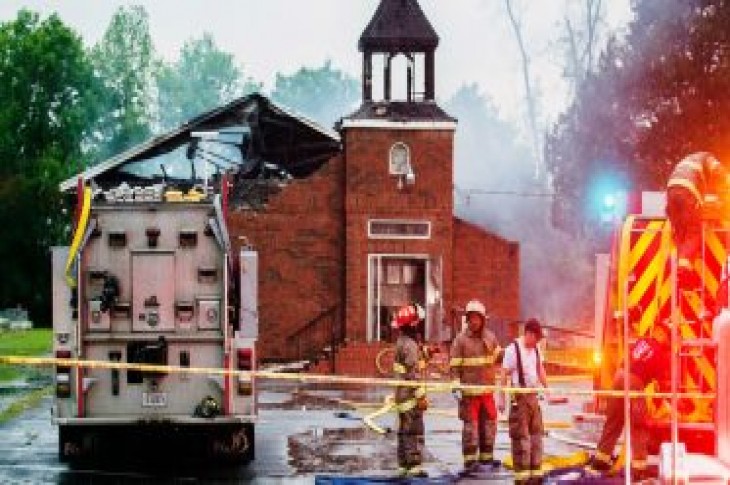 After an outpouring of public support, a GoFundMe campaign raised $2.6 million dollars to rebuild three historically black churches in Louisiana. St. Mary’s, Greater Union, and Mt. Pleasant Christian Churches all split the donations with each church receiving $866,000 for renovations.

Many small donations, with some amounting to just five or ten dollars, came from people in all fifty states and in over forty countries.

Back in March, the three churches were all victims of arson within a ten-day time frame. The malicious acts completely gutted the over 100-year-old structures. All of the churches were empty at the time of the fires, and no one was injured.

Mount Pleasant Baptist Church in Opelousas, La., one of three historically black churches that were burned down by an act of arson. (Photo/Leslie Westbrook/The Advocate via AP)

“We live in a day and age where we are fueled with racial hatred, and so many of us focus on that which divides us instead of what brings us together,” said Reverend Jay Augustine of St. James A.M.E Church. “So, I can’t say I was surprised by the actions — they obviously are very sad.” 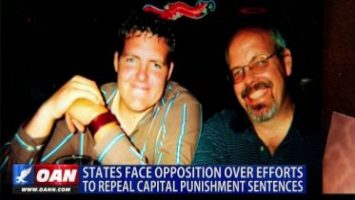 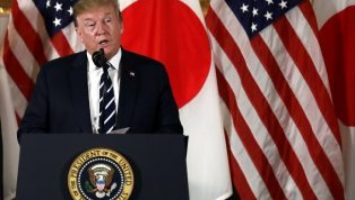