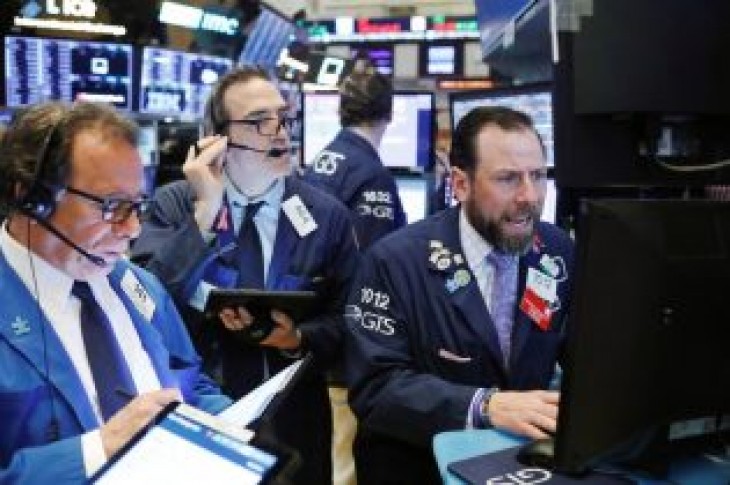 NEW YORK (Reuters) – A rally in the S&P 500 on Monday resulted in a technical benchmark, known as a golden cross pattern, that could, if history holds true, indicate more gains in the near term.

It formed on Monday for the S&P 500 index, for the first time since April 2016, with recent gains in the U.S. benchmark for large stocks pushing the index’s 50-day moving average above its 200-day moving average. GRAPHIC: Golden cross” triggered, click https://tmsnrt.rs/2HQDB6I

“The statistics say it does, from the standpoint of at least going back to 1990,” he said.

Employing the golden cross strategy resulted in a return that equaled or beat the market more than half the time since at least 1990, based on the compound annual growth rate for the S&P 500, Stovall said.

The S&P 500 index rose 1.16 percent on Monday, after closing out the first quarter on Friday with its best quarterly gain since 2009, boosted by optimism over recent trade talks between the United States and China.

The index, which triggered a death cross in early December when the 50-day moving average fell below the declining 200-day moving average, is now up more than 20 percent since its Dec. 24 close, the trough of its late-year selloff.

Not everyone in the market tracks such signals or considers them important, but some say it is good to see something that confirms the trend in stocks.

“It’s another positive in a basically positive background. It’s one more thing on the market’s right side,” said Frank Gretz, market analyst and technician for Wellington Shields & Co in New York. 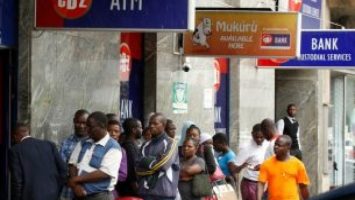