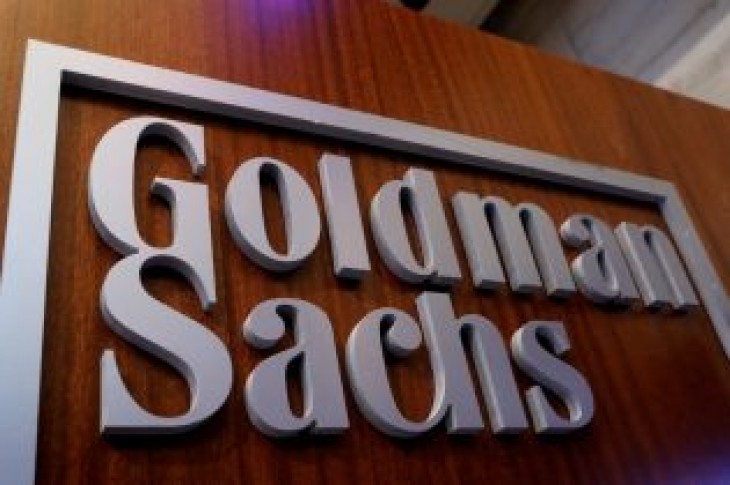 LONDON (Reuters) – Goldman Sachs raised its probability of a no-deal Brexit to 15% from 10% on Friday as Prime Minister Theresa May’s resignation potentially opened the way for a more hardline politician to lead the UK to exiting the European Union.

Goldman Sachs economist Adrian Paul said ratification of a Brexit deal would no longer be possible in the second quarter. “We pencil in an orderly EU withdrawal in late 2019 or early 2020, but our conviction is low,” he wrote.

The new Prime Minister will face the same constraints May grappled with in negotiating a deal, Paul added, saying they will eventually return to parliament with a close variant of the current withdrawal agreement.

“We revise up our probability of “no deal”… not because this Parliament (or indeed the next) is likely to coalesce in favor of its pursuit, but because the recent performance of the Brexit Party and the Eurosceptic credentials of the next Prime Minister may strengthen the case for including “no deal” on the ballot in a second referendum to unlock the impasse.” 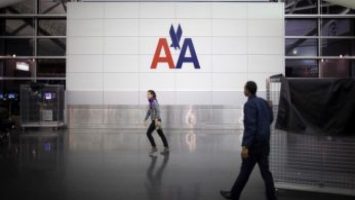 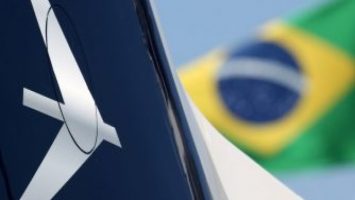