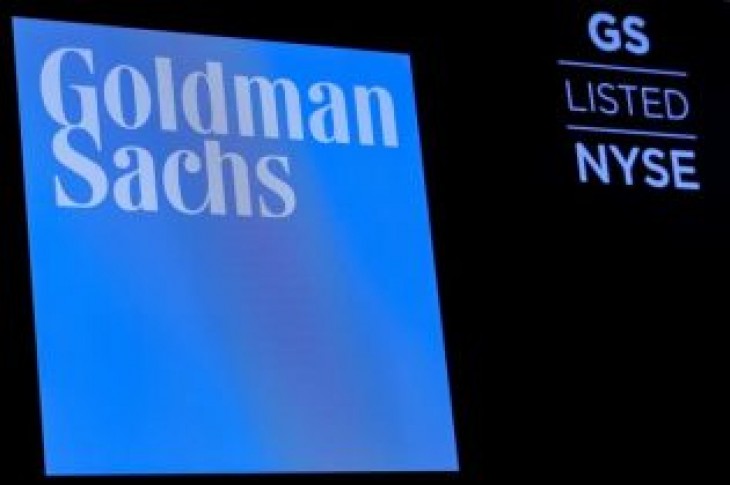 (Reuters) – Goldman Sachs Group Inc said it expects losses related to ongoing lawsuits to be about up to $1.9 billion more than the money it set aside for legal matters.

In September, the investment bank had expected losses to be $1.8 billion in excess of its reserve. The bank did not give specific details on why it raised its loss estimate.

The amount disclosed in Tuesday’s filing is considered a separate accounting item from legal reserves, and covers all matters considered “reasonably possible”.

Apart from the lawsuits Goldman is already facing, it is being investigated by Malaysian authorities and the U.S. Department of Justice for its role as underwriter and arranger of three bond sales that raised $6.5 billion for 1Malaysia Development Berhad.

The Malaysian government said in December it was seeking up to $7.5 billion in reparations from Goldman over its dealings with 1MDB.

The bank added $844 million to its legal and regulatory provisions last year, more than four times what it set aside in 2017, though it did not specify the purpose. 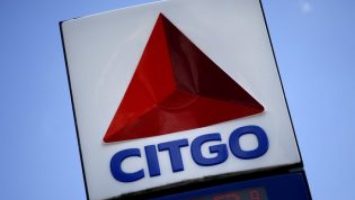