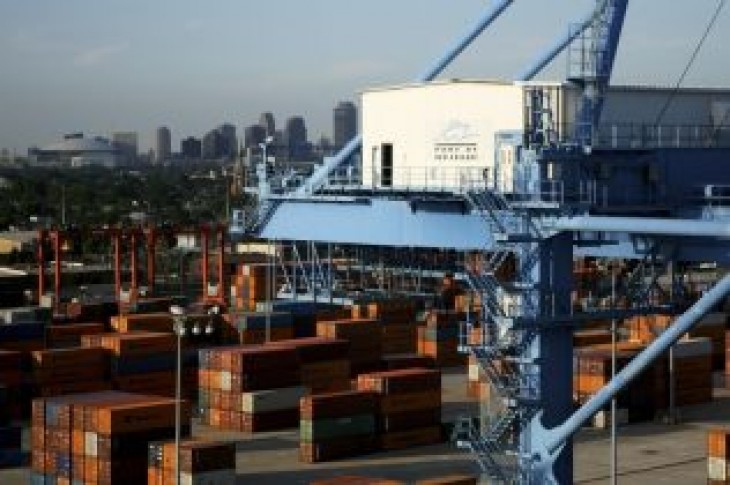 The analysts also said they saw a rising probability of the U.S. Federal Reserve cutting rates but not enough of a chance to pencil such a cut into its baseline forecast. Their second-quarter gross domestic product growth forecast is now 1.1%, down from 1.3% little more than a week ago.

“With the scale and scope of the trade war increasing further over the last week, we revised our inflation and growth forecasts, and adjusted our Fed probabilities,” the analysts said in a research note.

“Because of the downside risks to growth, we have sharply raised our subjective probabilities for Fed rate cuts. But while it is a close call, the outlook has not yet changed enough for cuts to become our baseline forecast.” 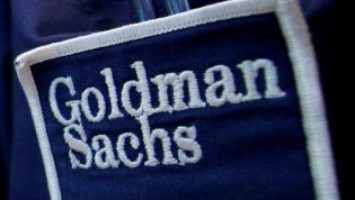 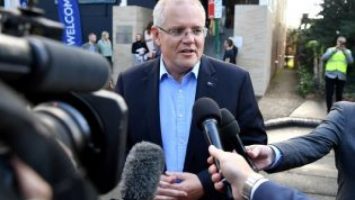