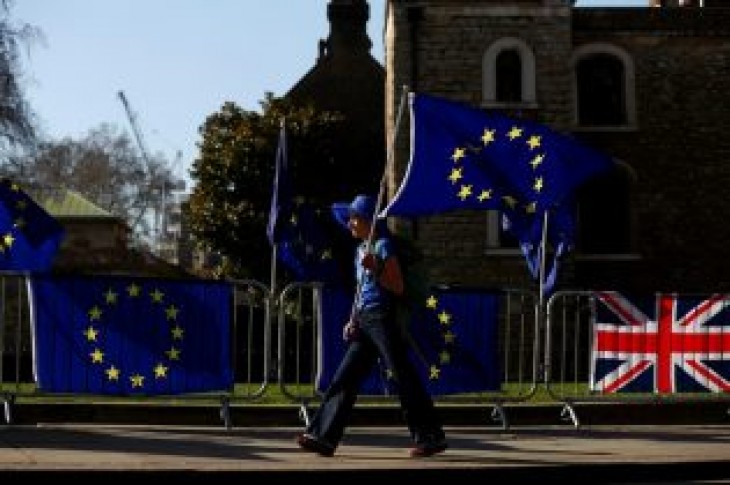 MILAN (Reuters) – Goldman Sachs has cut its chances for a “no-deal” Brexit to 10 percent from 15 percent previously, joining other banks and asset managers trimming their probability of Britain crashing out of the European Union without a deal next month.

Analysts at the U.S. investment bank on Thursday raised the chances of an extension to Article 50 to 55 percent from 50 percent, while keeping unchanged at 35 percent the probability of a “no Brexit” scenario.

“We continue to see the most likely outcome of the current impasse as eventual ratification of the Prime Minister’s Brexit deal, with a three-month extension of Article 50,” they wrote in a note on Thursday.

Theresa May won a two week reprieve on Wednesday from British lawmakers, who postponed a threatened rebellion aimed at blocking a no-deal Brexit after she agreed to a possible delay to Britain’s departure from the EU. 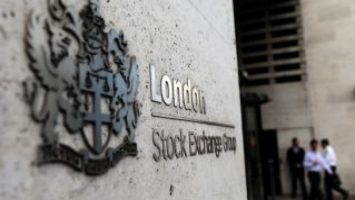