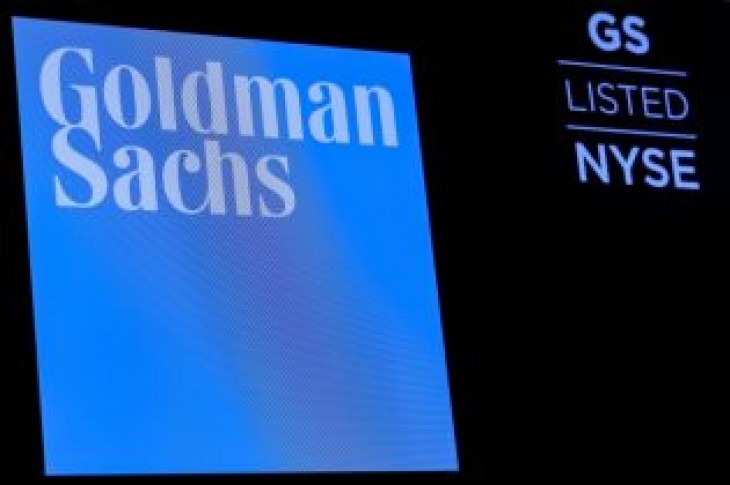 LONDON (Reuters) – Goldman Sachs <GS.N> is among the investors in a $20 million fundraising for financial technology firm Bud, the two companies said on Monday, the latest in a series of investments by big global banks seeking to partner with fintechs.

Bud, which is already backed by HSBC <HSBA.L>, is one of a number of upstart firms taking advantage of Britain’s new Open Banking rules to try and help users manage their finances better by combining data from multiple banks and service providers.

Recognising the threat posed by nimbler fintechs, big banks are investing in such companies in an effort to pair their respective strengths.

Fintech companies such as Bud have moved quickly to try to capitalize on the new rules designed to promote competition and make it easier for users to see all their financial products in one place. But traditional banks still have many more customers.

Other investors in the latest round of fundraising by Bud include Australia’s ANZ <ANZ.AX>, South Africa’s Investec <INVP.L> and Spain’s Banco Sabadell <SABE.MC>.

Bud said it would use the $20 million investment to help to double its staff numbers from the current 62, and to expand into new markets. 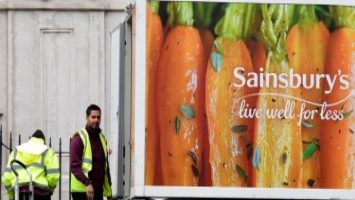 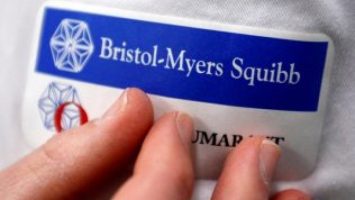