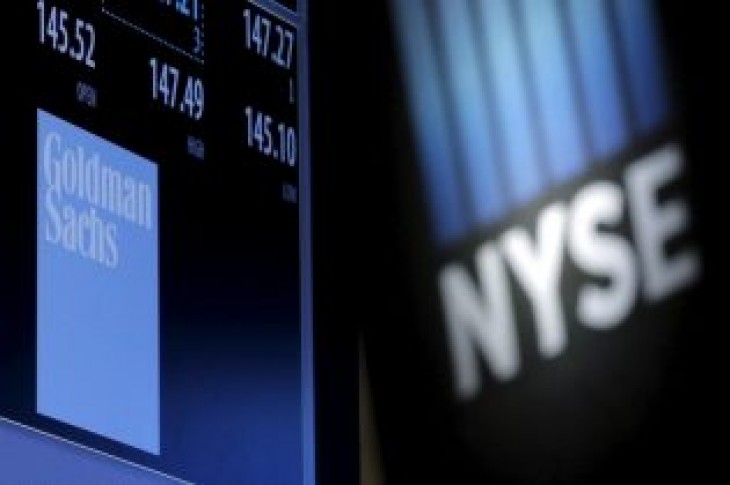 NEW YORK (Reuters) – Goldman Sachs Group Inc said on Tuesday that Konstantin Shakhnovich, co-head of engineering for the U.S. bank’s securities division, is retiring, according to a memo seen by Reuters.

He will be replaced by Adam Korn, who heads the bank’s web services platform Marquee, according to the memo. Korn will also take on management for systematic market making for equities and fixed income, currency and commodities (FICC) trading.

Shakhnovich’s departure comes one week after Justin Gmelich, a longtime executive in Goldman’s FICC trading business, announced his plans to retire in March.

Tuesday’s memo said that Shakhnovich “led the development of a best-in-class electronic business in FICC” at a time when the industry was rapidly moving toward electronic trading. 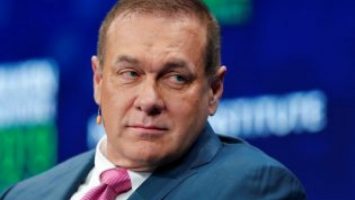 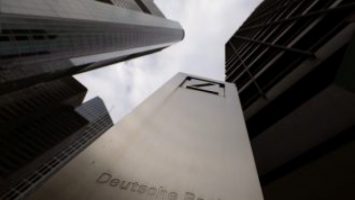