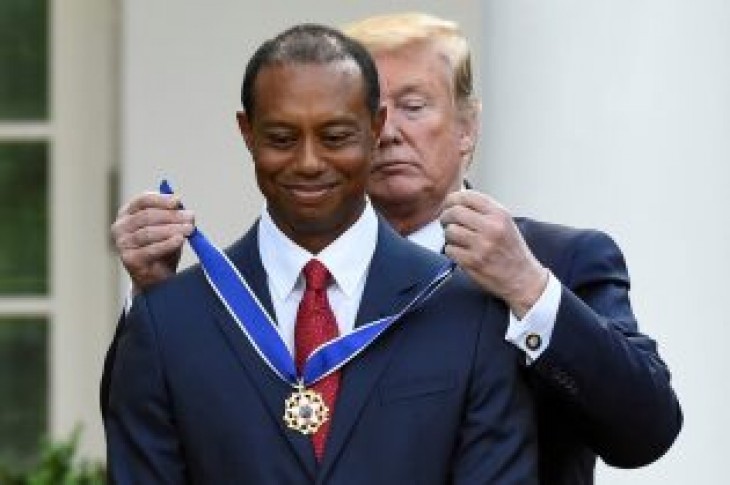 (Reuters) – Tiger Woods’ Masters’ triumph last month was an epic comeback for the former world number one after an 11-year major title drought, but it is Donald Trump who may better symbolize the U.S. golf industry’s improving fortunes after a long lean spell.

While Woods’ comeback has rekindled hopes of broadening the sport’s appeal dashed by his past struggles on and off the course, the swelling ranks of older players, led by Trump’s generation of baby boomers, are right now the main source of the industry’s cautious optimism.

Take Jeff Huber, an Omaha, Nebraska, resident and chief executive of elderly care company Home Instead, who said golf took on a greater role in his life after he turned 50.

“There’s something about that milestone birthday that really caused me to think ‘okay how am I going to live my life intentionally’ and golf has surfaced prominently as a major focal point for me,” he said. Huber said not only he was dedicating more time to the sport, but also upgrading to more expensive clubs that are lighter and easier to swing.

The number of people playing on U.S. golf courses rose 1.7% to $24.2 million in 2018, the first reported increase in 14 years, according to data from the National Golf Foundation.

“Two percent growth may not sound heroic, but for those who view the sport of golf as ‘dead,’ we believe this should serve as a potent correction,” Jefferies analyst Randal Konik said.

While initiatives like computer-aided Topgolf have helped the game’s profile, analysts and industry insiders chiefly credit two factors for an upswing that is also expected to bring the first rise in the number of rounds played since 2016.

U.S. retirement assets grew from $18 trillion in 2010 to just over $27 trillion at the end of last year, according to Investment Company Institute, an association of U.S. fund industry.

The lean times bankrupted many course operators and brought consolidation among equipment makers and retailers.

Market research firm NPD, however, estimates mass market sales of golf equipment rose 8% in the 12 months ending November 2018, after a 4% drop in the prior year.

“Many people lost all their retirement savings in the crash and so had to work longer and I think we’re getting past all that now,” Matt Powell, senior industry advisor at NPD said.

That is good news for equipment makers and golf course operators, among them Trump, himself a regular visitor on his golf properties.

Clubmaker Callaway Golf Co has reported 14% average annual revenue growth over the last three years, and analysts expect its sales to rise 35% in its current fiscal year, largely as a result of rising sales of newer, more expensive equipment.

A strong economy was underpinning the business, but demographics were helping too, Harry Arnett, Callaway’s executive vice president for global marketing said.

“Baby boomers retiring could positively impact participation in the sport, and thus, potentially equipment sales as well,” he told Reuters.

Course operators say older players tend to spend more time and money on their hobby than younger ones.

Robbie Kearney, General Manager at Cimarron Hills Golf & Country Club in Austin, Texas, said among members between 50 and 70 several would play four to six times a week and did not scrimp on equipment or instruction.

“Those individuals are looking for the new putter and the new driver. They’re spending money on golf instruction trying to get better and beat their friends,” Kearney said.

Jefferies, citing National Golf Foundation data, says people play more rounds as they get older and no one plays more than those in their early 70s – the first cohort of the baby boom generation – those born during the first two post war decades.

David Abeles, Chief Executive Officer of TaylorMade told Reuters his company’s 20% revenue increases in 2017 and 2018 were largely due to new technology in golf clubs and higher selling prices.

While baby boomers get credit for improving business, the sport still has its sights on the younger generations. Kenneth Ameduri, editor of financial publication CrushTheStreet said the sport would not fully recover globally until millennials, the first generation predicted to outnumber baby boomers, start reaching their 40s in greater numbers.

And the industry has still high hopes for Tiger Woods.

“Now that (Woods) is back in the mix on Sundays, he’s bringing a whole audience…back into the fold,” Cimarron Hills’ Kearney said. 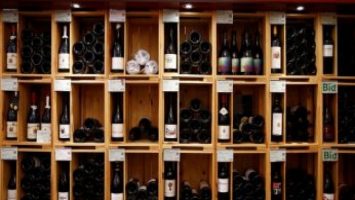 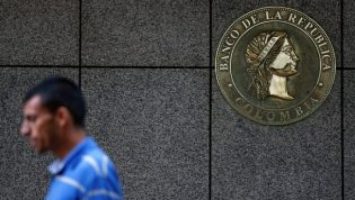