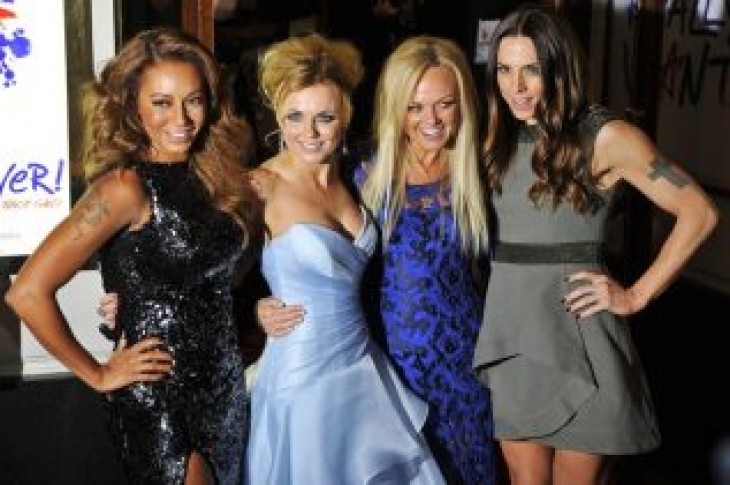 DUBLIN (Reuters) – Nineties girl band the Spice Girls return to the stage as a foursome on Friday, kicking off a reunion tour in Dublin with happy wishes from their absent band mate Victoria “Posh Spice” Beckham.

The British pop group, which shot to global fame with their bouncy debut single “Wannabe” in 1996, announced last year they would perform together again. Beckham, now a successful fashion designer and part of a global celebrity family brand with soccer-player husband David, did not join them.

“TODAY IS THE DAY!” the band wrote on their Twitter page, with a poster for the “Spice World” tour showing most gigs, including Friday’s and the last three in London, as sold-out.

On Instagram, Beckham shared an old picture of the group, which formed in 1994, with the message: “Good luck to the girls today as they start their tour!”

The 13-date tour is the latest reunion for one of the world’s biggest girl bands which sold tens of millions of records, and is known for hits like “Say You’ll Be There”, “2 Become 1” and “Spice Up Your Life”.

Horner left the Spice Girls in 1998, while the group’s remaining members went their separate ways in 2000. The band got back together for a tour in 2007-2008 and also performed at the closing ceremony for the 2012 London Olympics.

Earlier this week, Brown told fans she had suffered a recent health scare of inflammations in both her eyes. Sharing a picture of a bandaged eye, she said she now had to get “a very cool Scary eye patch”.

The group have posted pictures this week of rehearsals, also giving fans a glimpse of their stage adorned with a huge globe-like structure and colorful lights.

“I can’t tell you how excited I am about getting this tour on the road!” Bunton wrote on Instagram on Thursday beside a picture of herself at Dublin’s Croke Park stadium.

(Reporting by Marie-Louise Gumuchian in London; Editing by Peter Graff) 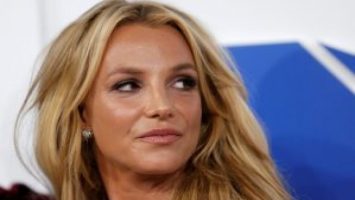 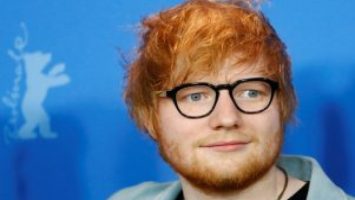