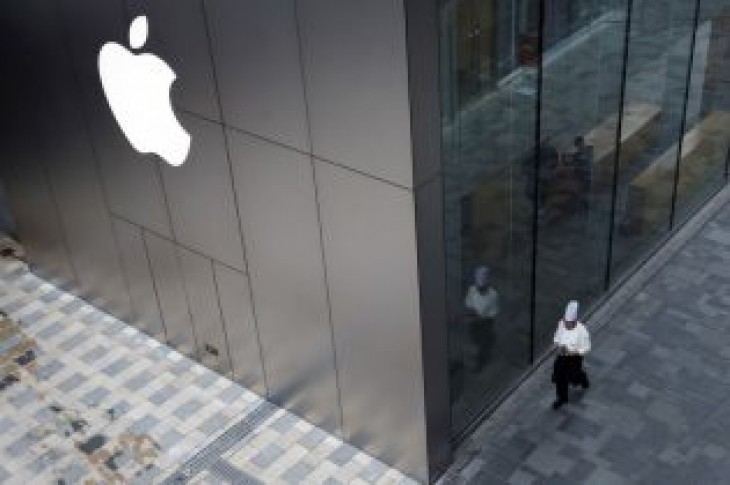 SAN FRANCISCO (Reuters) – Alphabet Inc’s Google said on Wednesday it disabled an iPhone app that it had paid some users to install to study their digital habits, following a similar move late on Tuesday by social media network Facebook Inc.

Google and Facebook had faced criticism from privacy experts for distributing their research apps through a program iPhone maker Apple Inc had created for companies to distribute apps to employees.

“The Screenwise Meter iOS app should not have operated under Apple’s developer enterprise program — this was a mistake, and we apologize,” Google said in a statement.

Apple did not immediately respond to a request to comment. 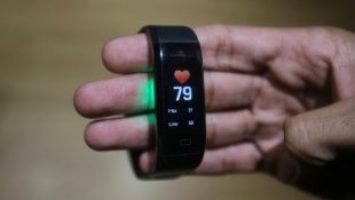