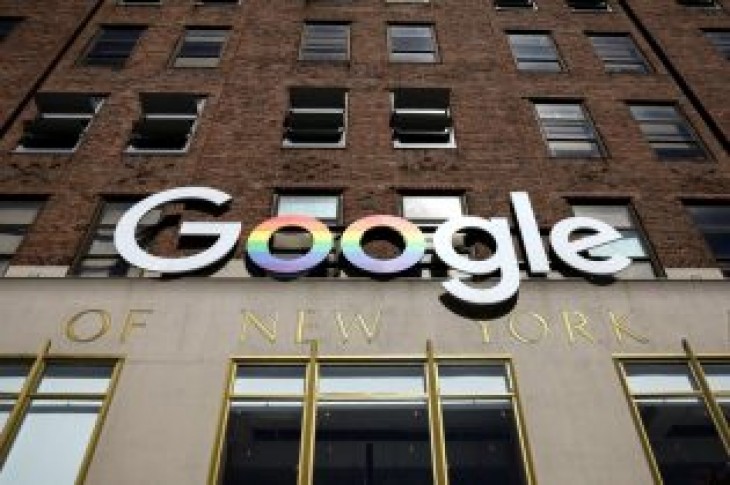 The two tech giants together commanded nearly 60% of the U.S. internet advertising market in 2018, according to the report, up 3% from the previous year. Google’s YouTube dominates online video, while Facebook has been expanding its video product called Watch and adding advertising options.

Google and Facebook are both currently under watch by U.S. regulators for possible antitrust concerns, as well as tech giants Apple Inc and Amazon.com Inc.

U.S. wireless carrier AT&T Inc despite spending $85 billion for media company Time Warner to transform into a media and advertising firm, has only managed to eke out single digit market share, according to PwC.

Gaining market share is difficult because platforms must have features that are new and specific as well as some degree of emerging technology, said C.J. Bangah, a principal at PwC. An advantage the telecommunications companies like AT&T have over Google and Facebook is they will benefit from 5G, the next generation wireless network that is expected to bring technology like autonomous cars to reality.

“The opportunity created for telecom providers is they know where consumers are, they’re benefiting from 5G and they know what apps consumers spend time on,” she said.

Amazon, the largest U.S. online retailer, has been able to gain the most ground over the past year, though it too only has single-digit market share, PwC said.

Amazon’s product ads are fueling their growth, Bangah said, because advertisers are able to reach consumers on a website where people are in the mindset to shop. 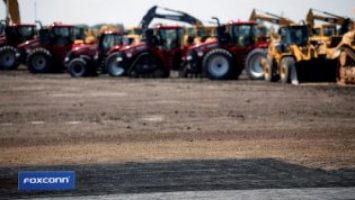