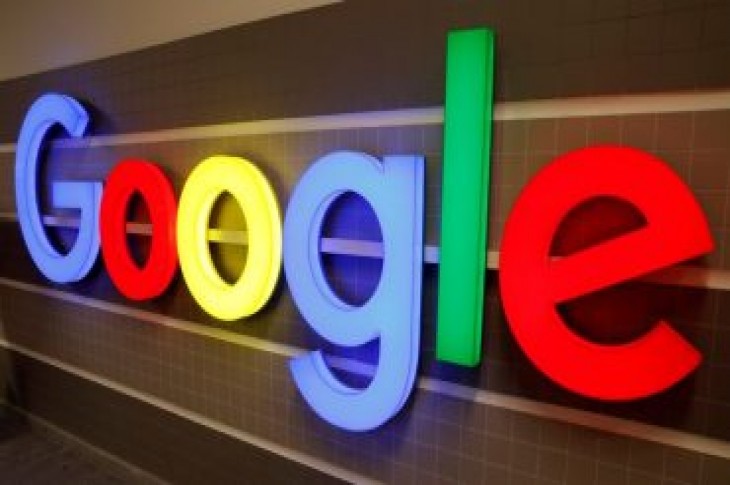 BRUSSELS (Reuters) – Czech search engine Seznam urged Google on Friday to disclose more details about its plan to boost rival search apps in Android smartphones, saying it continued to lose users due to what it said were Google’s anti-competitive practices.

Seznam, which attracts as much advertising spend as Google in the Czech Republic, took its grievance to the European Commission nearly three years ago.

“Time is running out, every day makes a difference. Seznam is losing market share because of Google’s search engine installed by default on mobiles,” said Michal Feix, Seznam’s former chief executive and now a partner at a consultancy advising the company.

Google’ senior vice-president of global affairs, Kent Walker, said in a blog this week that his company planned to prompt users to choose their preferred browsers and search apps, but he did not provide details.

Feix welcomed that idea in principle. “It is probably the solution we are looking at but it depends on the details. Walker’s blog lacked details,” he said. 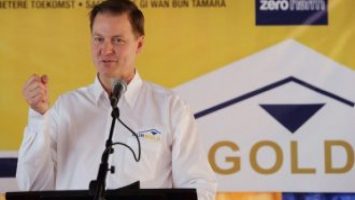 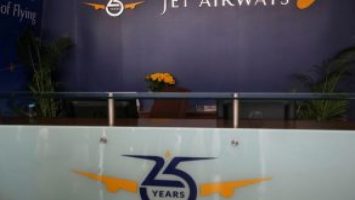