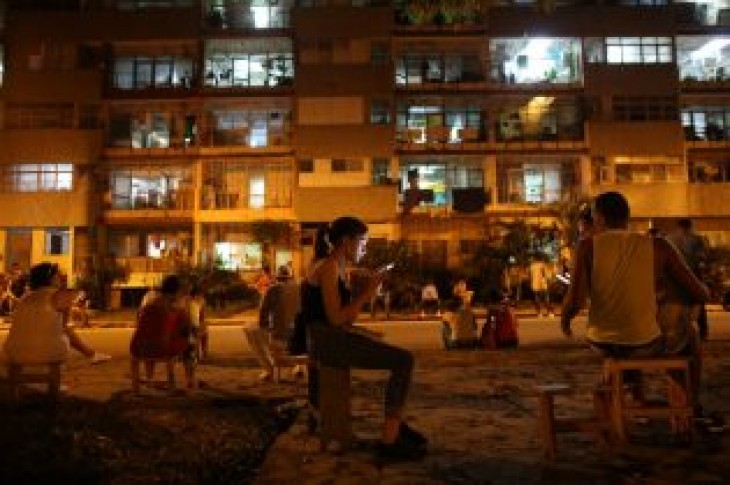 By Paresh Dave and Sarah Marsh

While relations between the United States and Cuba have nosedived of late, the old Cold War foes seem able to agree on the need to increase internet access in what has long been one of the Western world’s least connected nations.

While President Donald Trump has tightened the decades-old U.S. trade embargo on Cuba, he has not eliminated an exception to it established by his predecessor Barack Obama, which allows U.S. telecommunications companies to provide services to Cuba, such as setting up fiber-optic cable.

U.S. tech behemoth Google has been working to expand its business in Cuba for years although the source said the agreement was not a commitment from the firm to build anything.

The Cuban government had been set to hold a news conference in Havana with Google on Tuesday but then rescheduled it for Thursday.

Neither Google officials working on Cuba projects nor the government replied to requests for comment.

Whether because of a lack of cash, the U.S. embargo or concerns about the flow of information, the internet in Cuba was largely only available to the public at tourist hotels until 2013.

But the government has since made boosting connectivity a priority, introducing cybercafes and outdoor Wi-Fi hotspots, slowly starting to hook up homes to the Web and last December introducing mobile internet.

Still, Cubans complain the connection is slow and expensive and coverage is spotty. The cash-strapped government has acknowledged it needs to build up the infrastructure.

Google already took advantage of the Obama-era thaw in U.S.-Cuban relations, which have since frozen over once more, to set up a small pilot display center in Havana and signed a deal in 2016 granting internet users quicker access to its branded content.

Former Google Chief Executive Eric Schmidt met with Cuban President Miguel Diaz-Canel twice last year, first in June in Havana and then at a meeting with other technology executives in New York in September.

(Reporting by Paresh Dave in San Francisco and Sarah Marsh in Havana; Editing by Tom Brown) 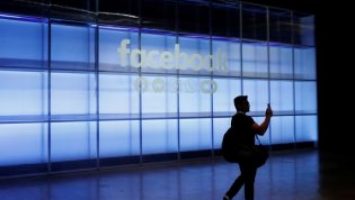 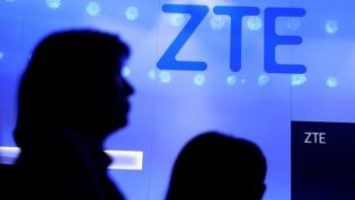