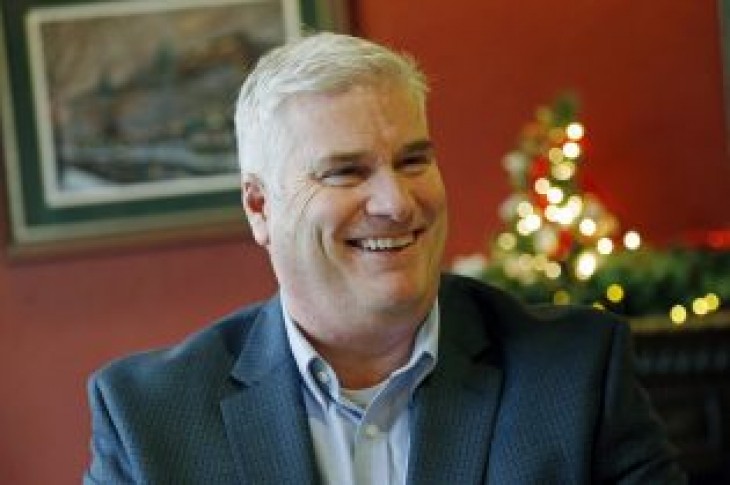 The National Republican Congressional Committee (NRCC) announced it raised $14.6 million in February. It is being reported as a new record for the month in a non-election year. 60-percent of it was given to the committee by small dollar donors.

Before Republicans’s released their figure, the Democrat Congressional Campaign Committee (DCCC) was bragging about bringing in more than $11 million in the second month of the year.

Nearly 40-percent of the Democrat’s total came from grass root fundraising. Another quarter of it was raised online. When looking at their web page, their goal is to hold the president accountable. However, it does not say for what.

On the other hand, the GOP is focused on electing more Republicans to defend conservative values. 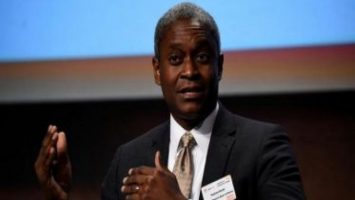