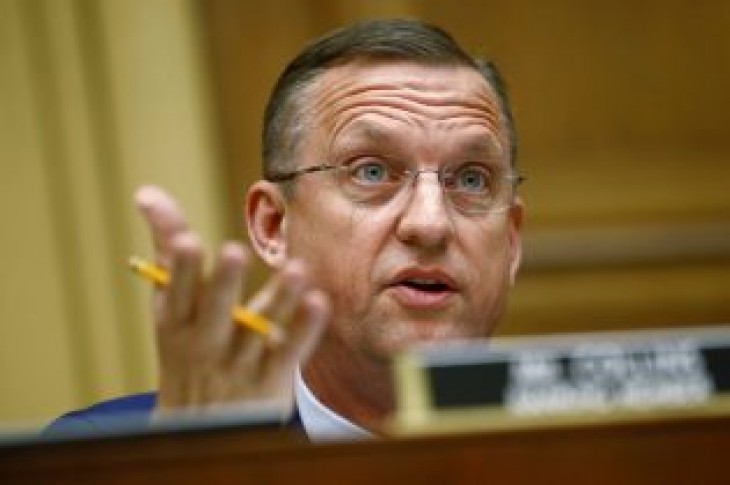 The ranking member of the House Judiciary Committee is calling for special counsel Robert Mueller to publicly testify. Republican Congressman Doug Collins said he would like Mueller to appear before the committee to prove he doesn’t have anything more to add to the investigation.

However, recent reports indicate the special counsel is on the fence about showing up for a hearing because he thinks it would make him look too political.

During the no-show hearing for Don McGahn this week, Collins blasted the Democrats for not wanting to hear from Mueller:

“But you know what’s interesting to me? We have subpoenaed the documents, we’ve subpoenaed that we want underling documents, we’ve subpoenaed stuff that we can’t get, but you know the one thing we seem to avoid is Mr. Mueller himself — the one who wrote it. We’ve asked since April about Mr. Mueller coming, but every time we seem to get close to Mueller…Mueller gets pushed on a little bit…you wanted the work of the author, but you don’t want to talk to the author.”

The Georgia lawmaker’s call for Mueller to testify comes after reports said Attorney General William Barr privately briefed Collins on a partially unredacted version of the Mueller report this week. 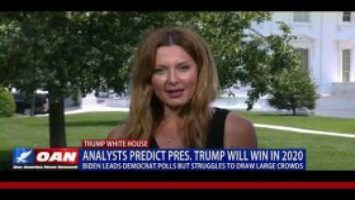 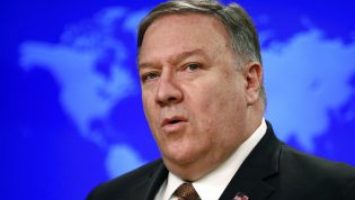