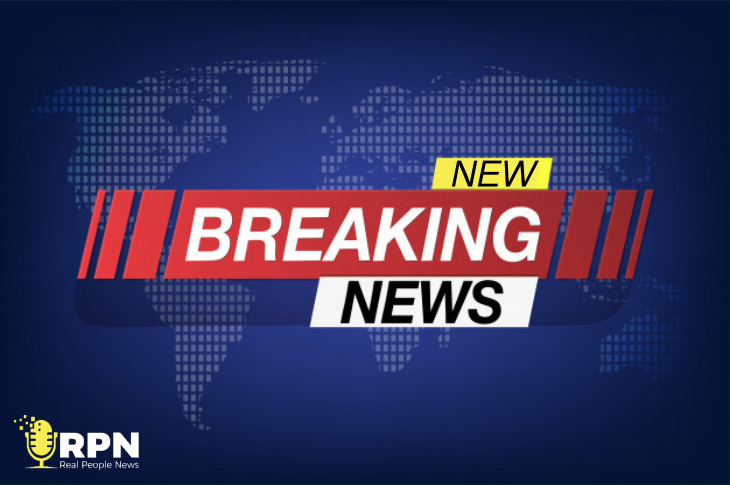 It’s been a choppy few years at GoPro. The company that defined the action camera industry skyrocketed shortly after it went public in 2014, buoyed by the immediate success of the Hero 4 lineup. But it stumbled when it didn’t release a new flagship in 2015. Then GoPro’s entry into the drone market was delayed for months, leaving the product well behind what DJI had on offer when it hit the market in 2016. Then the drone was immediately recalled (on election night, no less) because some were dropping out of the sky.

In an attempt to refocus, GoPro spent the last few years trimming its product lineup, it went through four rounds of layoffs, and eventually, it killed off the drone division altogether. This, among other things, was one of the topics we covered with GoPro founder and CEO Nick Woodman on this week’s interview episode of The Vergecast.

The surfer executive, perhaps unsurprisingly, was a little zen about it all.

“Constraint is a beautiful thing. It forces you to focus on those programs where you think you’re going to get the best return on investment, and frankly, they’re the programs you think are going to be most exciting for your customers,” Woodman said.

That focus helped the company turn out the Hero 7 Black in September of this year, which quickly became the fastest-selling GoPro camera ever.

But the new camera hasn’t gotten off to a hot start just because of the changes the company made in the background. GoPro’s also tried to shake its struggles by moving beyond soliciting feedback from pro athletes and super-users, and it has spent the last three years trying to find out more about the millions of people who buy one of the company’s cameras every year. It does far more consumer research now, and it also leverages the companion smartphone app to better understand who uses a GoPro camera and how.

“We were very fortunate that we were successful early on with GoPro, and our gut seemed to be right all the time. This worked for… call it 12 years,” Woodman said. “The negative to that is that you think you’re always going to be right. ‘Wow, we must be really smart and really creative and really good at this.’ And because you never needed to use customer research to be successful, you don’t know how important it is.

“As soon as we started to experiment… the springs started to come out.”

“For the first 12 years of GroPro, we didn’t experiment very much. We had a winning formula and we just kept repeating that year over year over year, and we grew, and everything was terrific,” Woodman continued. “If you’re a historian of GoPro, you’ll see as soon as we started to experiment with the product lineup and with different price points, the springs started to come out. [It’s like,] ‘This is a beautiful watch. I want to take the face off and see how it works, and then, boom, the springs pop out. And we spent the last three years putting the springs back in.”

A big part of why GoPro wasn’t doing this in the first place, Woodman said, was that it doesn’t have a ton of direct competition. Sure, Sony made (really good!) action cameras for a while, and other companies, like Garmin and TomTom, put out their own half-decent entries into the market as well. But no one company has been a sustained competitor to GoPro, which Woodman said made it easy for the company to lose its focus.

“Not everybody in the world needs a GoPro.”

“When we went public, we tried to make GoPro as broadly relevant and appealing as possible, and tried to reach everybody, arguably at the expense of our best customers,” he said. “Not everybody in the world needs a GoPro. We recognize that [now].”

We also talked to Woodman about the ill-fated Karma drone, GoPro’s other new cameras (the Hero 7 White and Hero 7 Silver), and the recent news that the company is moving some production out of China as a result of the trade war. 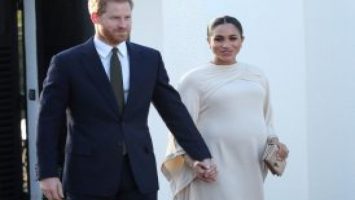 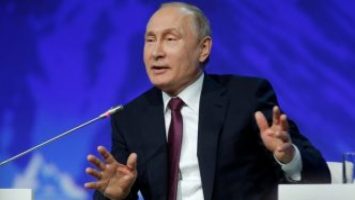