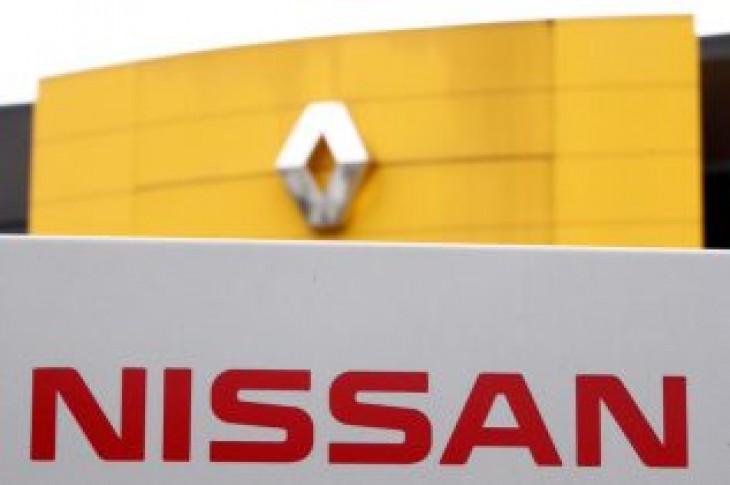 TOKYO (Reuters) – An external committee tasked by Nissan Motor Co to help improve corporate governance at the Japanese firm is opposed to the idea of Renault’s chairman being appointed to lead Nissan’s board, two people familiar with the matter said.

As Nissan and Renault seek to repair their 20-year alliance in the wake of ousted chairman Carlos Ghosn’s arrest, the selection of his successor at the Japanese firm remains a sensitive issue, and the latest consideration is likely to increase tensions between them.

“This option would not be very welcome,” one of the sources told Reuters, while another person familiar with the issue has said that such a move “could create a conflict of interest” as a single person will oversee both Nissan and Renault.

They declined to be named as the discussions are private and the committee has not reached a decision on its recommendations.

The committee, due to make recommendations next month on corporate governance including procedures for executive appointments and compensation, is also considering other alternatives, the people said.

Those include appointing an external chairman and limiting the chairman’s responsibilities largely to a liaison role with other alliance members. It is also looking at setting up a group of internal and external members which would nominate the chairman, audit the process and determine how much board members get paid, the people said.

Nissan has vowed to break away from its current executive structure, a legacy of Ghosn who concurrently served as chairman of Renault, Nissan and partner Mitsubishi Motors, and CEO of Renault.

Such attempts could stoke concerns at Renault and particularly the French government, Renault’s biggest shareholder which has said that it would like to see the chairmanship of Renault and Nissan held by the same person.

During a visit to Japan last week, Renault’s newly appointed Chairman Jean-Dominique Senard told reporters that it was not the time to discuss whether he would also take over as chairman of Nissan. He is expected to be named to Nissan’s board, given Renault’s 43 percent ownership of Nissan.

Nissan said it was not in a position to comment on the ongoing deliberations of the committee.

“The committee is independent from Nissan,” a Nissan spokesman said.

Since Ghosn’s arrest in November, Nissan CEO Hiroto Saikawa has blasted the once feted executive for holding too much power in the company. After Renault rescued Nissan from near bankruptcy in 1999, Ghosn has spent the majority of his time at Nissan as CEO and chairman.

The automaker accuses Ghosn of using company funds for personal purposes and making secret arrangements to receive additional compensation upon retirement, and that a lack of accountability facilitated such activity. Ghosn has denied the accusations.

Some Nissan executives have long been unhappy with what they see as Renault’s outsized influence over larger Nissan, and Ghosn’s push for a deeper tie-up between the automakers, including possibly a full merger, despite reservations at Nissan. The Japanese automaker holds a 15 percent, non-voting stake in the French firm. 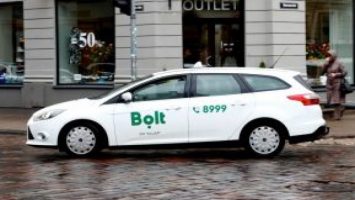 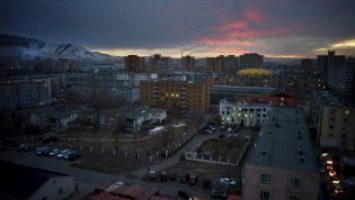