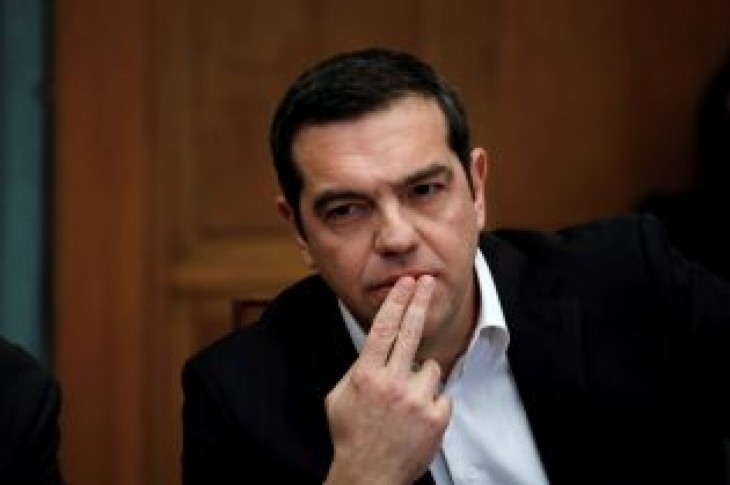 BRUSSELS (Reuters) – Greece is at risk of not getting some 750 million euros next month that it won under a debt relief deal with the euro zone last year because it has not completed agreed reforms, euro zone officials said on Monday.

The money is part of about 4.8 billion euros of profits from Greek bonds held by euro zone central banks, to be handed back to Athens by mid-2022 in semi-annual tranches and a waiver of the step-up interest rate margin on part of the euro zone loans.

Together, the two measures add up to 750 million every six months. The money was designed as an incentive for Athens to continue with hard-won reforms adopted under its three bailouts since 2010, worth more than 280 billion euros in total.

The European Commission will issue a report on Feb. 27 spelling out Greek progress in implementation of the agreed reforms. The conclusion of this report will be key for euro zone finance ministers to decide whether to allow the disbursement.

“The report is likely to say that Greece has not completed the agreed reforms,” one euro zone official said.

“Euro zone finance ministers, who meet to discuss the issue on March 11, will not allow the disbursement unless Athens completes the actions between Feb 27th and March 11,” the official said.

There are 16 various reforms at different stages of completion, but the key ones, officials said, were linked to the clearance of government arrears, the roll-out of the primary health care system and centralized health-care procurement and the legal framework for non-performing loan resolution, in particular the household insolvency law.

“The main issue is the insolvency law, where a balance between protection of not so well-off house owners and the banks is needed. The Greek side is still working on the law and receives comments from the institutions,” a second euro zone official said.

If euro zone ministers withhold the money in March, it can still be disbursed at some later stage, once all the reforms have been carried out as agreed, officials said. 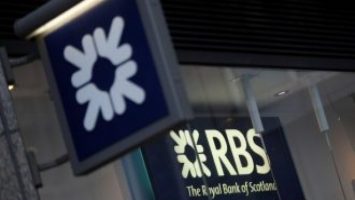