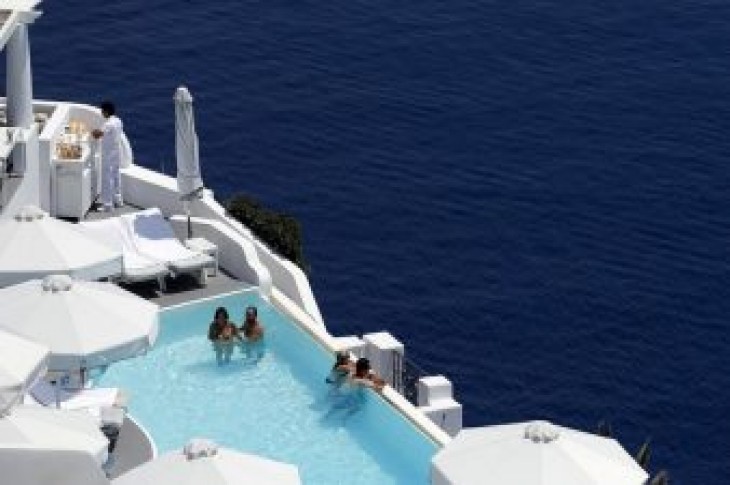 Tourism accounts for about a quarter of economic output in Greece, which saw a record of about 33 million visitors last year.

The Greek government on Tuesday approved the three separate schemes for the construction of hotels on Mykonos, a tourist resort on Crete and a marina on Santorini.

It also cleared a shopping and recreation mall on the outskirts of Athens budgeted at 93.4 million euros.

All four projects are expected to create about 1,200 jobs of full and seasonal employment, the government said in statement. Greece has an unemployment rate of 18.5 percent, the highest in the euro zone. 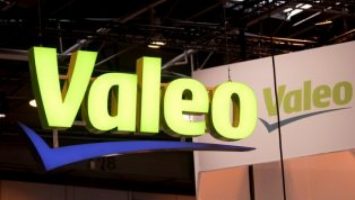 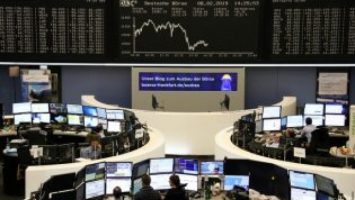