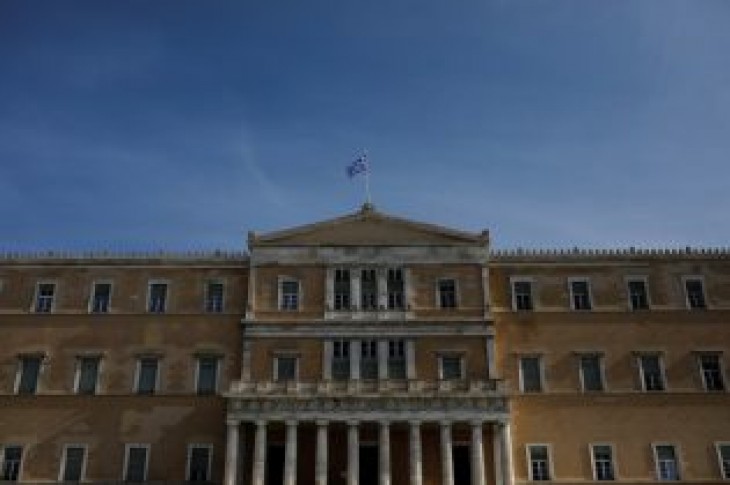 ATHENS (Reuters) – Greece on Friday scrapped plans to force people to pay more tax on their incomes from next year, less than a month before a parliamentary election.

The outgoing parliament passed a measure proposed by the leftist Syriza government, revoking an income tax credit package due to come into effect in January.

That measure, among the commitments demanded by international lenders in return for a bailout, would have lowered a tax-free earnings threshold, making more people liable for income tax.

The Finance Ministry said a better-than-expected fiscal performance had rendered the measure unnecessary.

“We didn’t reduce pensions and we will not reduce the tax-free threshold,” Finance Minister Euclid Tsakalotos told lawmakers, in parliament’s last official sitting before the election on July 7.

In a report this week, the European Commission said broadening the tax base would have had little impact on the overall fiscal balance, but could have created room for what it described as growth-enhancing reforms of the tax system.

The conservative New Democracy party, which scored a clear victory in EU parliament elections last month, abstained from the vote, saying it was a last-ditch effort by the government, to boost its sagging popularity.

Greece has signed up to three bailouts worth more than 280 billion euros ($317 billion) since 2010, in exchange for unpopular austerity measures and reforms.

It wrapped up its last economic adjustment program last year, but remains under financial surveillance to ensure it meets its fiscal targets and is set to get debt relief in exchange. 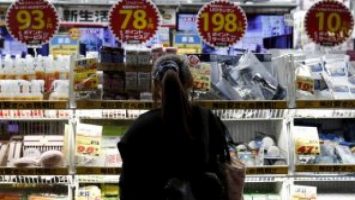 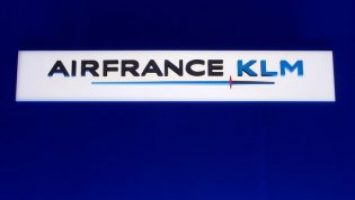