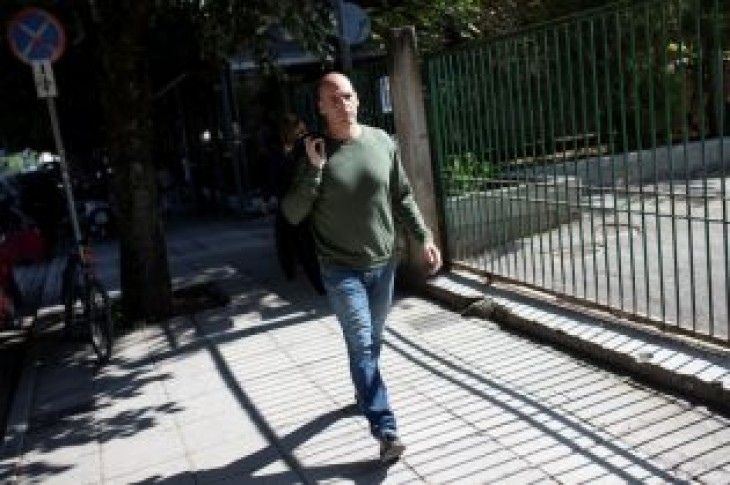 IOANNINA, Greece (Reuters) – He caused a stir with unorthodox tactics at the peak of Greece’s debt crisis four years ago, sees politics as a job that stinks but still needs doing, and says the European Union needs fixing.

Yanis Varoufakis, the former Greek finance minister, self-declared “erratic” Marxist and motorbike enthusiast, is back and wants to take his vision for a fairer society to the European Parliament.

But, true to form, he won’t be bound by conventional politics in the May 23-26 European election. Instead, of standing in Greece he is running for a European parliamentary seat in Germany, whose austerity-minded government he locked horns with during the Greek debt row.

“There is no clash between the Greeks and the Germans, there is a clash between progressive rational humanist policies on the one hand and the varieties of authoritarianism on the other,” Varoufakis told Reuters in the northern Greek city of Ioannina.

He will be seeking a seat as leader of his DiEM25 movement, a group that says it wants to halt the “rise of misanthropy, xenophobia and toxic nationalism” and stop the EU disintegrating.

As part of its transnational approach, DiEM25, which is part of the European Spring coalition, is fielding candidates across the continent regardless of nationality, so Greek Varoufakis aims to represent a German constituency in the assembly.

“The mishandling of the euro crisis was a colossal trauma, a colossal wound that was inflicted upon European capitalism,” said Varoufakis, who rattled state and commercial lenders as minister at the peak of the debt crisis in 2015 before quitting office when a third bailout was forced on Greece.

“This process of disintegration and deconstruction is continuing. Brexit is just an extreme example of that,” he said of Britain’s referendum vote to leave the European Union.

His campaign has won over some well-known backers, not all of them Europeans, such as the U.S. linguist and political activist Noam Chomsky and former Baywatch actress-turned-activist Pamela Anderson.

Varoufakis has travelled across Europe with an agenda he said “can tackle climate extinction and create good quality jobs – the best antidote to misanthropy and orchestrated xenophobia”.

Dressed in a black suit, Varoufakis strode into a hotel conference room with potential voters in Ioannina, displaying the same panache and confidence he did when he addressed disapproving European ministers in Brussels.

This time, his policy proposals include a “Green New Deal” in which the euro zone would invest 5 percent of annual economic output or 500 billion euros in new technologies via European Investment Bank bonds guaranteed by the European Central Bank.

“It’s the minimum and it’s highly doable,” he said. “The money is there. Its sloshing around the financial sector doing damage … all it does is bid up share prices. It’s only useful from the perspective of CEO’s whose bonuses are linked to share prices.”

Varoufakis said he was more “mellow” since his ministerial days when he was branded a rabblerouser for his cause. But he said he still felt an obligation to speak his mind.

If he wins the seat in the European Parliament, he said it would be a symbolic gesture to reflect his pan-European programme and said he could hand the seat over to another candidate after a few months to prepare for a return to Greek politics.

Although he professes to have never liked being a minister, he said he had always been a “political animal”, describing the work of a politician as a duty like “taking the rubbish out at night”. 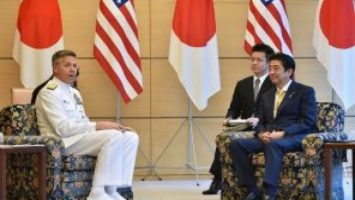 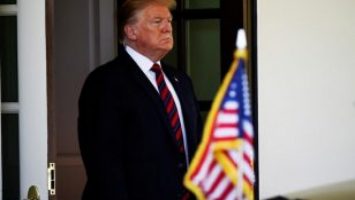