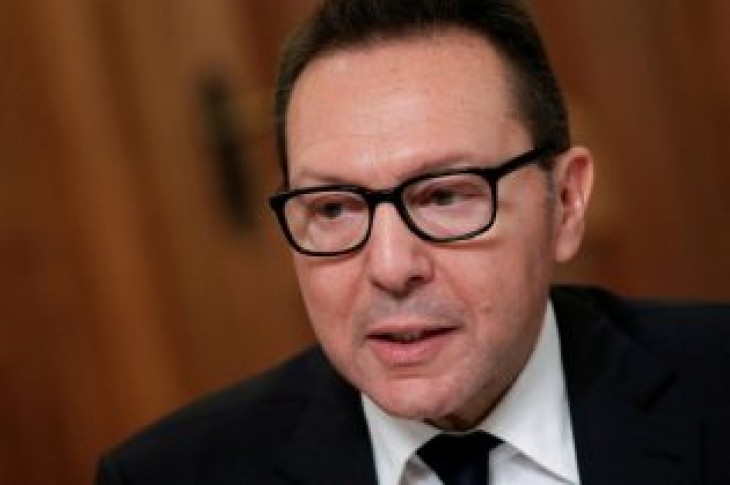 ATHENS (Reuters) – Greek central bank governor Yannis Stournaras called on the government on Tuesday to rein in a minister who he said had tried to interfere with the bank’s independence when he phoned him about inquiries into a bank loan the minister had received.

Deputy Health Minister Pavlos Polakis hit the front pages of Greek newspapers on Sunday for taking out a 100,000 euro consumer loan in 2018, collateralised with a house mortgage, from state-controlled Attica bank, which is supervised by the central bank.

Polakis confirmed he obtained the loan, saying on Facebook that he was forced to seek the funds “to meet family and political life needs”. His comments triggered an angry response from political opponents, who said ordinary Greeks would not have the same access to lending. Greek banks are still cautious about consumer loans as they emerge from a mountain of bad debt.

On Monday, the central bank’s supervisory authorities asked Αttica Βank’s management about the loan to Polakis, a central bank official said. Attica Bank said in a statement that all rules were followed and the guarantees were adequate.

Polakis called Stournaras inquiring if there was any probe into the loan, and, if so, to demand that the central bank also look into other politicians’ transactions.

“I’m calling to tell you that you are correct in running checks on me, but as soon as you finish with me … check them too. Because if you don’t, I will come round there and won’t leave until you order the probe,” Polakis said, according to an excerpt of the phone conversation obtained by Greek news website Documento.

Stournaras, who sits on the governing council of the European Central Bank, said it was unprecedented for a minister to record a private conversation and blasted what he said was an attempt by a person in government to influence him.

“The preposterous attempt by minister Pavlos Polakis to interfere with how the Administration of the Bank of Greece and I personally perform our duties is a gross institutional transgression,” Stournaras said in a statement.

“I call upon the Prime Minister and the government to take immediate steps in order to safeguard the independence of the Bank of Greece.”

Polakis denied that he taped the conversation.

A prosecutor ordered a preliminary investigation into the case on Tuesday.

Polakis is regularly in Greek media. Earlier this month he was reprimanded by the EU health commissioner for smoking in a public area. Via his Facebook page, Polakis retorted that it was none of the commissioner’s business. 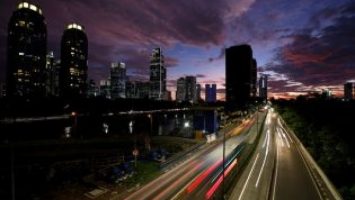 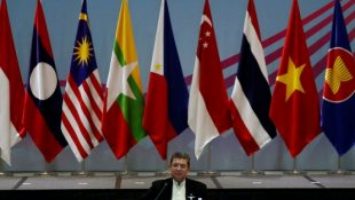