BRUSSELS (Reuters) – Greece has not made enough progress in reforms agreed last year to get a 750 million euro ($854.4 million) bonus from the euro zone, but could still complete the changes before the bloc’s finance ministers discuss the issue on March 11, the European Commission said on Wednesday.

Greece struck a debt relief deal with euro zone creditors last June to continue various reforms even after its third bailout program ended in August. The Commission has the task of monitoring the reform progress.

In return, Athens is to get 750 million euros every six months. The money is part of about 4.8 billion euros of profits from Greek bonds held by the euro zone that is to be handed back to Athens by mid-2022 and from a waiver of the step-up interest rate margin on part of the euro zone loans.

“Concerning Greece, the second Enhanced Surveillance Report … shows significant progress but also some areas in which further efforts are needed, and I urge the authorities to complete these in time for the next Eurogroup,” European Commissioner for Economic Affairs Pierre Moscovici said in a statement.

There are 16 various reforms at different stages of completion, but the key ones were linked to the clearance of government arrears – the roll-out of a primary healthcare system and centralized healthcare procurement and the legal framework for non-performing loan resolution, in particular the household insolvency law. 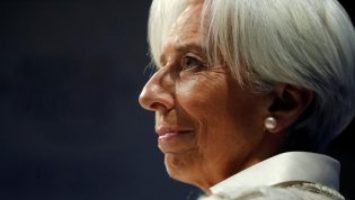 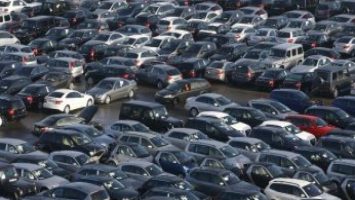