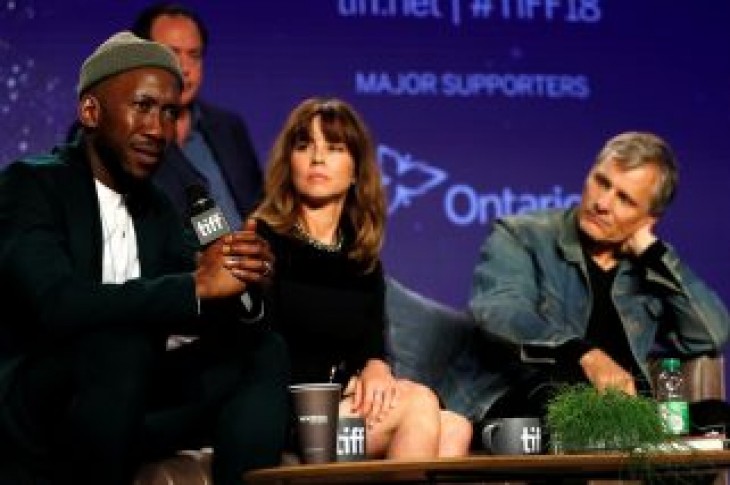 LOS ANGELES (Reuters) – Oscar-nominated dramedy “Green Book” has turned Hollywood awards race publicity into more box-office gold than each of the seven other films in the best-picture contest.

The road-trip movie about race relations in the segregated U.S. South of the 1960s had collected more than $127.1 million at global box offices as of Monday, according to estimates released on Tuesday by website Box Office Mojo.

Nearly two-thirds of that sum – $82 million – came after Oscar nominations were announced on Jan. 22.

That topped the $55.8 million boost for 21st Century Fox Inc’s rock biopic “Bohemian Rhapsody.” The story of late Queen frontman Freddie Mercury has grabbed a much larger total of $854.3 million, three-fourths of it outside the United States and Canada.

(For a graphic on box office performance by Oscar-nominated films, see: https://tmsnrt.rs/2TWZgg1)

Movie studios execute carefully crafted release strategies and marketing campaigns leading up to the Oscars, hoping the prestige of the nominations will draw audiences to theaters.

Comcast Corp’s Universal Pictures, for example, debuted “Green Book” in about 1,000 domestic theaters in November. That number had been slashed nearly in half just ahead of the announcement of this year’s Oscar contenders.

After the movie landed five Oscar nominations, Universal expanded the number of locations playing “Green Book” to more than 2,600 by early February.

Backers of “Green Book” also plowed $1.4 million into national television ads after the nominations through Monday, according to data measurement firm iSpot. That came in second among best-picture nominees to the $2.2 million to advertise “Vice,” a political satire from Annapurna Pictures.

It is unclear how much the 10 nominations for Netflix Inc’s “Roma,” a foreign-language film about a Mexican housekeeper, boosted its audience. Netflix has declined to release ticket sales data for “Roma,” which has been playing in a more limited range of theaters since November and is currently in 74 U.S. locations.

Major U.S. theater chains refuse to show Netflix movies because the company refuses to wait the traditional three months before making its films available outside of theaters. “Roma” was released on Netflix’s streaming service in December.

The best-picture winner will be announced at the Academy Awards ceremony on Sunday. 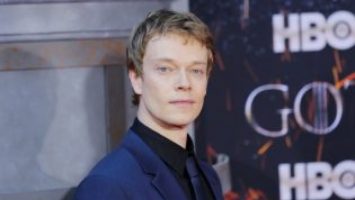 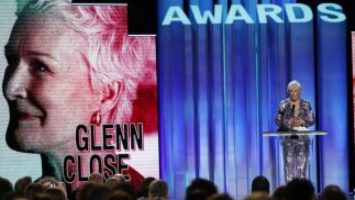