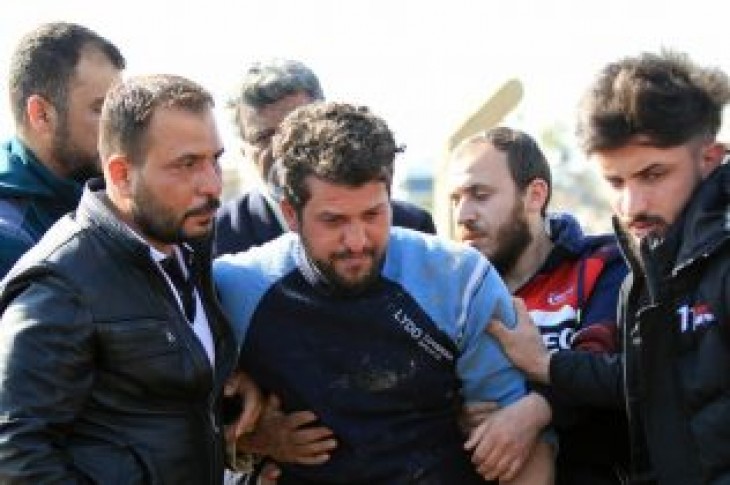 By Salih Elias and Jamal Badrani

MOSUL, Iraq (Reuters) – Scores of angry protesters swarmed Iraq’s president and the governor of Mosul on Friday, forcing them to leave the site of a river ferry accident that killed at least 90 people in the northern city the day before.

The capsize of the boat, which was carrying families to a recreational spot on an island in the Tigris River, was the single most deadly incident in Mosul since the city was recaptured from Islamic State in a bloody and destructive conflict in 2017.

Since the Sunni Muslim extremists were driven from Mosul nearly two years ago, relief has given way to impatience over alleged corruption as reconstruction of the destroyed city has stalled.

“No to corruption … all of you are thieves,” demonstrators chanted at President Barham Salih and Nineveh province governor Nawfal Hammadi al-Sultan, who visited the site of the capsize early on Friday after nationwide mourning was declared.

Salih’s bodyguards rushed him back to his vehicle, which quickly drove off, a Reuters reporter said. The crowd then threw stones and shoes at Sultan’s car, which sped off hitting two people, one of whom was taken to hospital, the reporter said.

Protesters blamed negligence by the local government for the accident, where the boat was loaded to five times its capacity, according to a local official. Prime Minister Adel Abdul Mahdi said on Thursday those responsible would be held accountable. Five ferry workers were arrested.

For the people of Mosul, visits by politicians and days of mourning are not enough.

“Corruption and mismanagement are the reason for what happened. These were families trying to have fun, and they ended up bodies in the river,” said Mohammed Thannon, a student who was among the protesters.

“We reject visits by officials. They’re weak and corrupted and have failed to improve Mosul since the nightmare of Daesh (Islamic State),” he said.

Younes Abdullah, a 35-year-old civil servant, said: “We need action not words. Those who caused the tragedy must be brought before justice and executed.”

Medical sources raised the death toll from Thursday’s capsize to at least 90 people as rescue teams continued to search for the drowned and missing.

Islamic State made Mosul its de-facto capital from 2014 to 2017 after taking over swathes of Iraq and Syria. The battle to dislodge the group killed thousands of people and destroyed large parts of the city.

Many in Mosul feel neglected by the Baghdad central government. Families have begun to rebuild their own homes, impatient with waiting for help to come and accusing officials including the governor of corruption. He rejects the allegations.

Some fear that the slow pace of restoration is creating an environment that extremists like Islamic State might once again exploit. Mosul was a key support base for jihadists including al Qaeda after the U.S. invasion of Iraq in 2003 that toppled Saddam Hussein. The rise of IS was helped by feelings among Sunni communities that they were being marginalized by the Shi’ite-dominated Baghdad government.

Mosul residents’ feeling of neglect by Baghdad and corruption among local officials is shared with other poorer provinces in Iraq, including Shi’ite-majority Basra, where riots over power, water and jobs last year turned deadly.

Dozens of people waited outside the local morgue in Mosul on Friday to hear if their missing relatives were among those who drowned.

“I have hope” that they are alive, said Ahmed Abid, waiting for news of his two younger brothers. 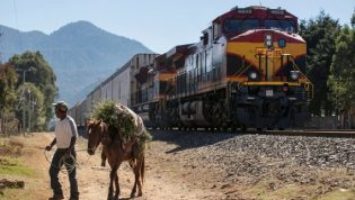 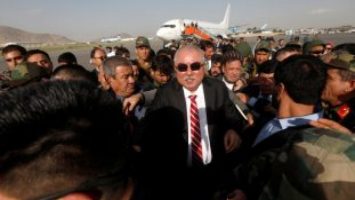