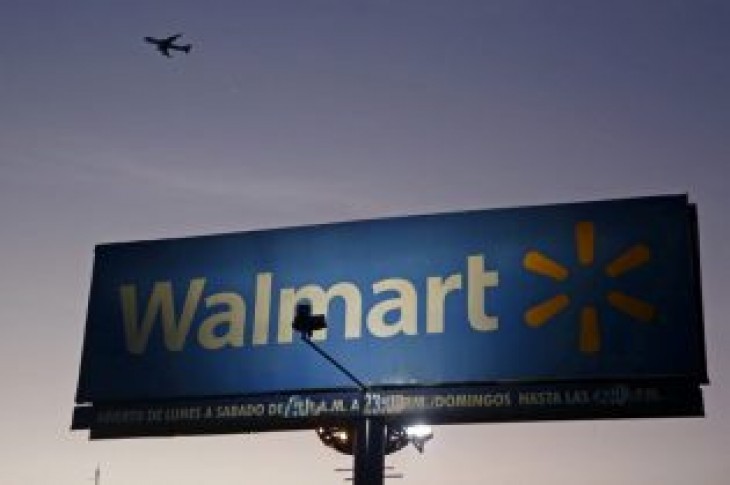 MEXICO CITY (Reuters) – A union representing workers at Walmart Inc’s Mexico unit said on Monday it would go on strike next month if it did not secure better pay and conditions for thousands of employees.

The National Association of Trade and Home Offices, which holds 121 collective contracts across 10 states with Wal Mart de Mexico, or Walmex, said it was seeking a 20 percent salary hike over 2018 wage levels for the 8,000 workers it represents.

Mexico raised the daily minimum wage last month by 16 percent under new President Andres Manuel Lopez Obrador, who has vowed to improve wages as well as fight poverty and deep-seated inequality in the country.

The union also aims to establish a first-ever sales commission for clerks, to be set at 4 percent.

It also alleged that employees were not properly compensated for working overtime and that some staff suffered abuses including sexual harassment from superiors.

Walmex, Mexico’s biggest retailer, said it saw the dialogue as positive when asked by Reuters for comment on the demands.

A spokeswoman for the company did not immediately respond to a request for comment on the allegations of abuse.

Mexico’s conciliation and arbitration board is overseeing the talks, which have a March 5 deadline, said Eduardo Miranda, a spokesman for the union’s umbrella organization, CROC.

Walmex has not yet presented a salary proposal during its three meetings with the union over the past month, he added, increasing the possibility of a strike.

The retailer has some 237,055 employees in Mexico and Central America, about 200,000 of whom are in Mexico, Miranda said.

Those represented by the National Association of Trade and Home Offices include janitors, cashiers, pharmacy clerks and warehouse workers. Their 2018 daily salaries ranged between 92 pesos and 169 pesos, or $4.81 and $8.83, Miranda said. 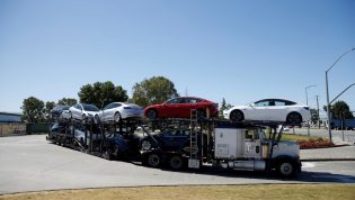 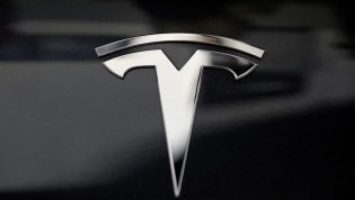