BEIJING (Reuters) – Growth in China’s services industry slowed in April, an official survey showed on Tuesday, adding to uncertainty over demand in the world’s second-largest economy.

The official non-manufacturing Purchasing Managers’ Index (PMI) fell to 54.3 in April from 54.8 in March, but stayed well above the 50-point mark that separates growth from contraction.

Services account for more than half of China’s economy, and rising wages have increased Chinese consumers’ spending power. But the sector softened late last year along with a slowdown in the broader economy.

The official April composite PMI, which covers both manufacturing and services activity, slipped to 53.4 from March’s 54.0. 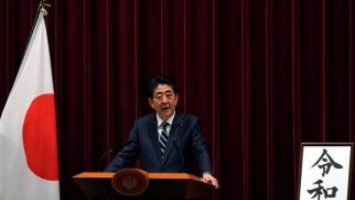