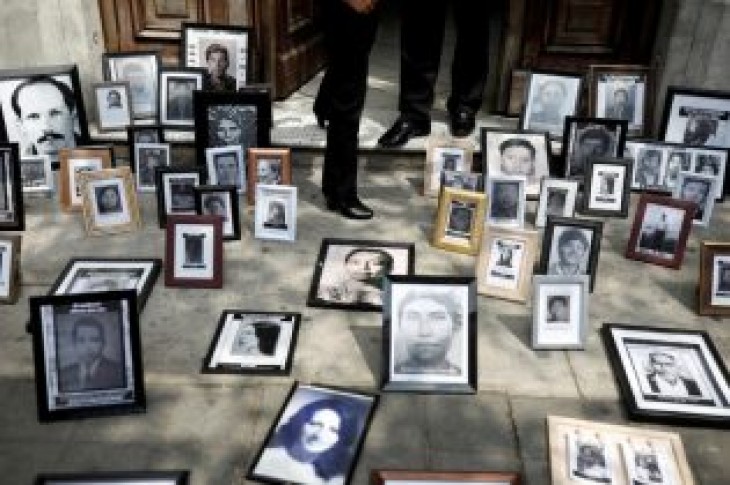 GUATEMALA CITY (Reuters) – Starting in 1982, during one of the darkest moments of Guatemala’s civil war, at least 11 Mayan Q’eqchi indigenous women were kidnapped, enslaved and raped over a period of six years at an army camp in the jungle.

Now an alliance of lawmakers who back Guatemala’s President Jimmy Morales is drumming up support for an amnesty bill that would allow the men sentenced for the atrocity to walk free. Dozens of other army veterans convicted of crimes against humanity would also benefit.

The legislation is part of a growing pushback by conservatives against justice initiatives in the Central American nation, where a brutal U.S.-backed counterinsurgency campaign resulted in tens of thousands of civilian deaths.

“We were raped by men who we didn’t even know, and we don’t want any woman in our country to ever suffer something like that again,” said Demecia Yat, 60, one of the survivors of the enslavement at the Sepur Zarco military outpost on a plantation in northeastern Guatemala.

In 2016, two soldiers were sentenced in the case to a combined 360 years in prison for crimes against humanity, including sexual slavery and murder. They were convicted under a National Reconciliation Law signed as part of a 1996 peace deal that helped end a 36-year war between Marxist guerrillas and the government.

Almost a quarter of a million people, mostly indigenous Mayans, were killed during the conflict. Around 45,000 of the victims are thought to have been disappeared — a term widely used in Latin America for people believed to have been kidnapped and murdered but whose bodies have never been found.

Yat’s husband, and those of several other of the enslaved women, who are known as the Sepur Zarco grandmothers, were among those taken by the army and never returned. Others were killed.

“The amnesty proposal is a get-out-of-jail-free card for convicted war criminals and the dozen plus former military officials awaiting trial for war crimes,” said Jo-Marie Burt, a professor at George Mason University who monitors war crimes trials in Guatemala, including the Sepur Zarco case.

“This is a blatant attempt by some members of Congress to legislate impunity.”

While the Reconciliation Law currently grants amnesty for most crimes committed during the war, massacres, kidnapping and crimes against humanity are punishable.

A U.N.-sponsored truth commission found more than 80 percent of atrocities were carried out by the army. Since the peace deal, survivors backed by national and international rights groups have built cases that have led to prison time for more than 65 former soldiers and ex-members of army-backed paramilitary groups.

The amnesty law is part of the backlash from politicians close to the military and powerful veterans groups, who argue that the reconciliation law and what they see as a biased justice system has disproportionately punished the armed forces.

Lawmakers supporting the amnesty, which could free all convicted former soldiers within 24 hours of being signed into law by Morales, are led by ultraconservative congressman Fernando Linares, a veteran lawyer who has defended convicted drug traffickers and soldiers.

If successful, the bill would mark a major victory for Guatemala’s hardline conservatives, who see the struggle to keep generals out of prison as an extension of the civil war.

Even though the Inter-American Court of Human Rights ruled it should be archived, the amnesty bill remains on Congress’ legislative agenda and could be voted on at any time, Linares said.

Also working its way through Congress is a bill aimed at curbing funding for rights groups. And Morales, who has found something of a friend in U.S. President Donald Trump for cooperation on security and illegal migration, has declined to renew the mandate in Guatemala of a U.N.-backed body charged with investigating and prosecuting serious crimes.

Morales has declined to comment about the amnesty, saying it is up to Congress to decide its fate. His office did not immediately respond to a request for comment for this story.

Some supporters of the amnesty bill maintain it would help to heal the wounds of the civil war.

“If there is not a true pardon by both sides, there will never be harmony,” said Cesar Calderon, who represented former military dictator Efraín Ríos Montt in a 2013 trial that led to his conviction for genocide. The sentence was later overturned. Rios Montt, in power from 1982-83, died before the appeals concluded.

The amnesty bill has drawn stiff resistance from Guatemalan media, survivors and opposition lawmakers, however, and its passage is not certain.

“If they approve this law, the space that we women have won to get justice will be lost,” said Yat, speaking through an interpreter in her native Q’eqchi language.

The horror in Sepur Zarco, the first case of conflict-related sexual violence tried in Guatemala, started at the height of army repression of civilian populations suspected of supporting the rebels.

Since the end of the war, the Guatemalan Forensic Anthropology Foundation has unearthed thousands of bodies, many showing signs of torture, in mass graves scattered mainly across the Mayan highlands.

Increasingly, trials of soldiers have been successful, including one last year that led to a 5,160-year sentence for a Kaibil special forces soldier convicted of a massacre in the village Dos Erres that left more than 200 people dead.

A judge in May last year sentenced General Manuel Benedicto Lucas Garcia, brother of late Guatemalan President Fernando Romeo Lucas Garcia and a former head of the army’s general staff, to 58 years for his involvement in rape and forced disappearance.

Lucas Garcia was convicted along with other high-ranking officials for the 1981 torture and rape of left-wing student activist Emma Molina Theissen. In retaliation for her escape from a military base after nine days of detention, soldiers kidnapped her 14-year-old brother Marco Antonio.

He was never seen again.

Ana Lucrecia Molina Theissen, the victims’ sister, fears the amnesty bill would undo a decades-long crusade for justice for her siblings.

“The reform not only favors a powerful, insensitive, inhumane group capable of executing the most atrocious crimes,” Molina Theissen said. “It also sends us back to the darkest era of state terrorism.” 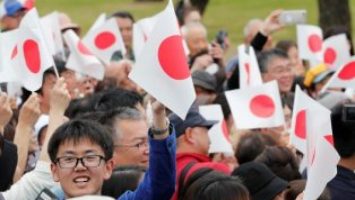 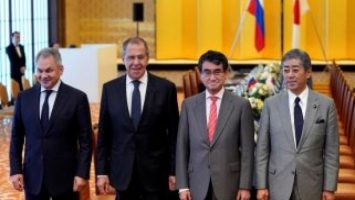