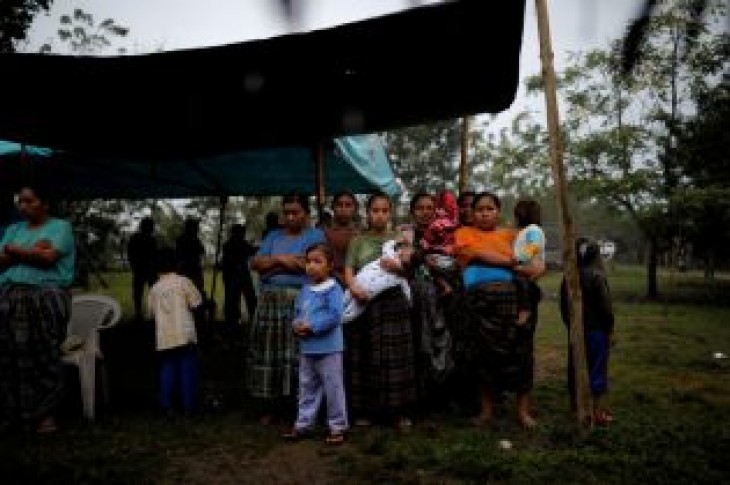 Jakelin Caal traveled with her father to a remote stretch of U.S. border in Antelope Wells, New Mexico, where they turned themselves in to border agents on Dec. 6. They were among tens of thousands of Central American migrants who have attempted to cross the U.S. southern border in recent months in a bid to escape poverty or violence in their home countries.

After U.S. border officers took them into custody, Caal grew increasingly ill and was taken to a hospital in El Paso, Texas, where she died on Dec. 8.

The autopsy by El Paso County’s medical examiner, found that Caal died of “sequelae of Streptococcal sepsis,” an often deadly reaction to infection or bacteria.

But the release of Caal’s autopsy and the pinpointing of her cause of death are unlikely to resolve the larger questions about how migrants are treated in the hands of authorities.

“The clinical course and autopsy findings are those of a rapidly progressive infection, with prompt systemic bacterial spread and substantial clinical deterioration,” the report said.

The strep bacteria were found throughout Caal’s major organs, including her lungs, adrenal gland, liver, and spleen, the report said.

Caal’s death fueled criticism from opponents of U.S. President Donald Trump’s immigration policies, which have sought to discourage migrants from seeking haven in the United States. The White House said the Trump administration was not to blame for the death, but critics, including Democrats in Congress, said detained migrants should have more medical attention in border facilities to prevent such cases.

On Friday, Trump, in an apparent reference to Caal’s death, told reporters that her father “gave the child no water for a long period of time.”

Caal’s family had previously said she was in no medical distress when she and her father arrived at the border and that they had received enough food and water on their journey.

A DHS account of her death, released in December, said an initial medical screening of Caal had found no health issues, and that the father had denied that he or his daughter were ill.

Shortly after Caal’s death, a second Guatemalan child, a boy of 8, died after being detained by U.S. border agents. Afterwards, the Trump administration announced DHS policy changes aimed at preventing deaths of children in custody, including more thorough medical checks. 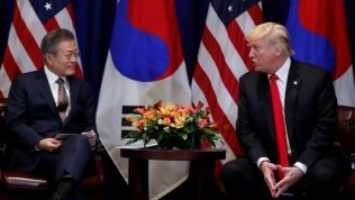 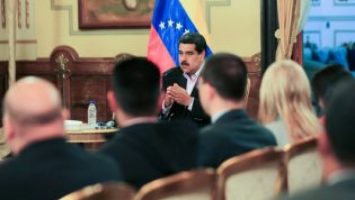