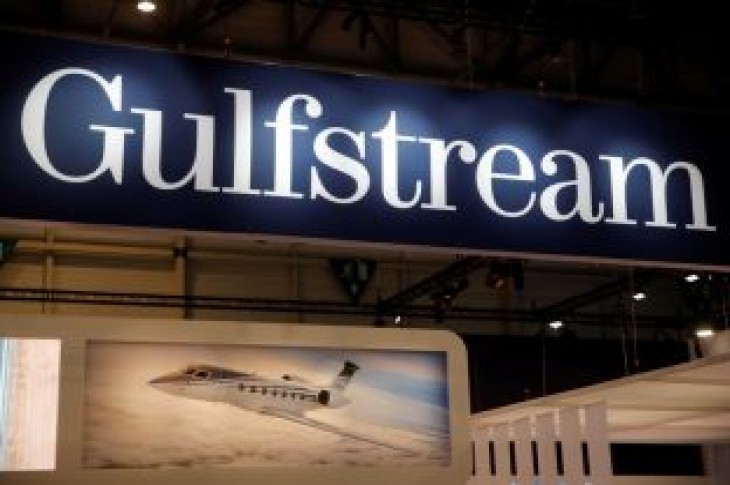 (Reuters) – Gulfstream Aerospace intends to deliver its first G600 business jet during the first half of 2019, President Mark Burns said on Wednesday, in a boost for the large-cabin, corporate plane program.

Gulfstream, a division of U.S. aerospace and defense company General Dynamics Corp, said in January the G600 would be certified during the first half of 2019, with deliveries to start this year.

Gulfstream is “working through” the backlog created by delays from a 35-day, partial U.S. government shutdown that ended on Jan. 25, Burns told Reuters on the sidelines of a general aviation event in Washington.

(Reporting By Mike Stone in Washington Writing by Allison Lampert in Montreal; Editing by Tom Brown) 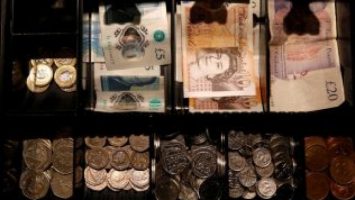 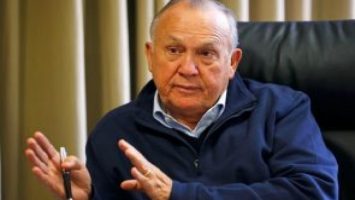