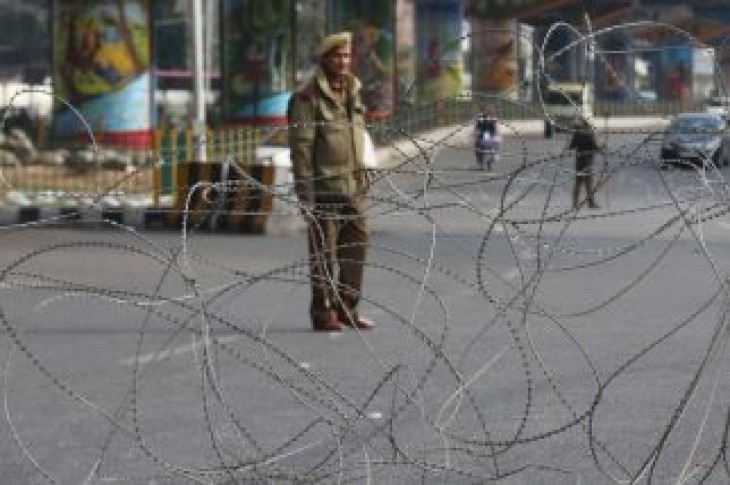 SRINAGAR, India (Reuters) – Four Indian soldiers and a civilian were killed in a gunbattle in disputed Kashmir on Monday, a police official said, as India launched a hunt for suspected members of an Islamist militant group that killed 44 Indian paramilitary police last week.

A police spokesman in the northern state of Jammu & Kashmir said Indian troops had cordoned off Pinglan village in Kashmir’s Pulwama district, where a suicide bomber rammed into a convoy of paramilitary police on Thursday.

Another state police official, who declined to be identified because the operation is not yet over, said information had been received about the presence of up to three militants from the Pakistan-based Jaish-e-Mohammad group, including foreigners, inside a house in the village.

The second police official said four soldiers and a civilian were killed in the gunbattle.

“There was an exchange of fire early this morning that wounded the army men and the owner of the house. They died later,” said official said.

An indefinite curfew has been imposed in Pulwama and police have asked people to stay indoors.

Mohammad Yunis, a journalist in Pulwama, said troops were searching the village and civilians trapped in adjacent houses were being evacuated.

Pakistan has denied any links to the attack on the convoy of reserve police last week.

Kashmir, a Muslim-majority region at the heart of decades of hostility, is claimed in its entirety by India and Pakistan but is ruled in part by both south Asian countries.

Indian forces have detained about 23 men suspected of links to Jaish, which has claimed responsibility for the deadliest attack on Indian security forces in decades. 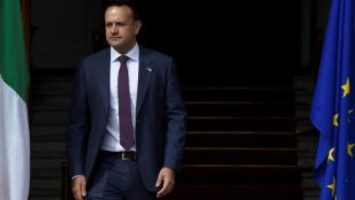