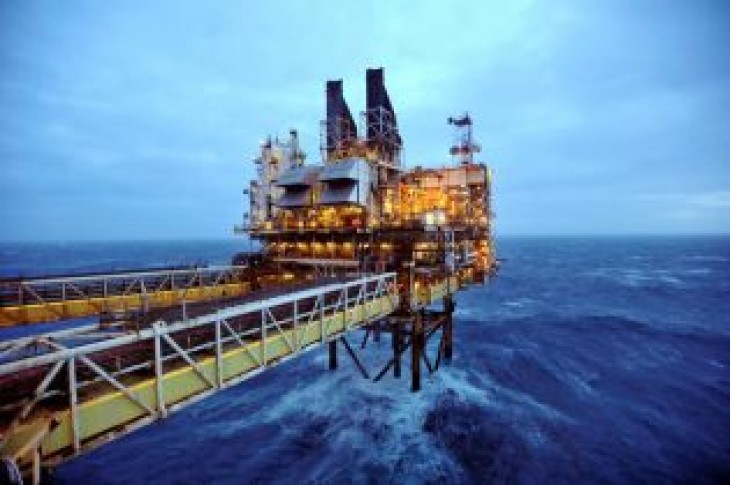 By Ron Bousso and Shadia Nasralla

LONDON (Reuters) – Europe’s oil and gas sector is building up a crowded pipeline for stock market flotations, but investor appetite is limited given painful experiences after the last oil price crash and a backlash against fossil fuels.

Norway’s Okea, Britain’s Neptune, Chrysaor, Siccar Point and Spirit Energy are all either actively preparing or expected to plan an initial public offering (IPO) in the short term, as are recently merged German-Russian Wintershall Dea and Israeli-owned Ithaca Energy.

Oil and gas companies with a combined value of around $41 billion are seen as candidates for listing in the coming years, according to estimates by energy consultancy Wood Mackenzie.

Shares of oil and gas companies historically rise after a crash in oil prices as investors bet on a recovery in prices.

But the recovery following the 2014 downturn, the worst in decades, has been slow and bumpy amid surging U.S. shale production and wider uncertainty over long-term oil demand as the world transitions to cleaner energy.

“IPOs tend to come when markets are sizzling hot and valuations are high – that is not the case for the energy sector currently,” said Bertrand Born, portfolio manager for global equities at German asset manager DWS.

Listed oil and gas companies have struggled in recent years, underperforming in many cases oil prices and other sectors, and offering a tough backdrop for any company contemplating a public listing.

In a sign of the challenging conditions, Okea on Thursday lowered its offered price per share and delayed its listing on the Oslo stock exchange.

“Lower returns at $100 a barrel than at $60 raised concerns among capital markets. There is less appetite from generalist investors. We don’t see anything that’s IPO ready yet,” he told Reuters this month.

“Some will consolidate, some will never make it to market, some will take longer. If we wanted to be first, there’s plenty of time still.”

Many of the IPO candidates, including Neptune, were set up in the wake of the 2014 crash by private-equity funds seeking to buy cheap and sell high when the oil price recovers.

But nearly five years on, the going is still tough for the sector.

In the first quarter of 2019, European IPOs slumped to their lowest since the aftermath of the 2008 financial crisis, as uncertainty over Brexit and the U.S.-China trade dispute left companies not wanting to take their chances.

To succeed, companies will have to offer investors something unique, says Jon Clark, regional transaction leader at EY.

“The European oil and gas IPO landscape looks like it will shift from famine to feast and the potential IPO candidates need to think how they will best position themselves,” Clark said.

Wintershall-Dea is the largest producer of the group, aiming to boost its output by around 30% to at least 750,000 barrels of oil equivalent per day by 2023, in a portfolio stretching from Brazil to Europe and Russia and the Middle East.

Chrysaor, backed by Harbour and EIG, is the largest oil and gas producer in the North Sea after acquiring large portfolios from Royal Dutch Shell and ConocoPhillips.

Neptune has assets in a number of regions and is focused on gas, seen as the least-polluting fossil fuel.

In addition to returns, environmental, social and governance (ESG) issues are an ever-growing concern for fund managers and their clients.

Unlike any other time, investors are likely to question a company seeking to list on its role in the transition to a lower carbon economy following the 2015 Paris climate agreement to limit global warming.

“Sentiment in the market is not necessarily as strong as it used to be for oil and gas assets… we’re moving towards a lower carbon economy,” said Les Thomas, chief executive of Ithaca, owned by Israel’s Delek Group, which last month acquired most of Chevron’s North Sea assets for $2 billion.

Greek group Energean was one of a handful of energy companies to list in London in recent years, betting on Israeli gas production and long-term offtake agreements. Its shares have risen over 90% since listing last year.

“Oil price upside is not enough anymore. You have to offer investors at least partial, if not complete, security of a return on their investment regardless of commodity prices,” Energean Chief Executive Mathios Rigas said.

“It’s not enough to say I have this amazing geologist or knowledge of a basin or promise to find oil in frontier areas. To continue investing as an energy company only in oil, from an ESG perspective, is suicidal.” 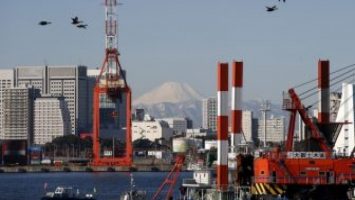 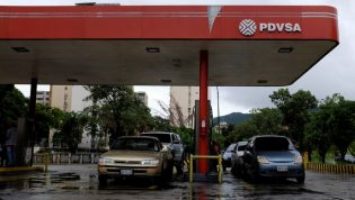