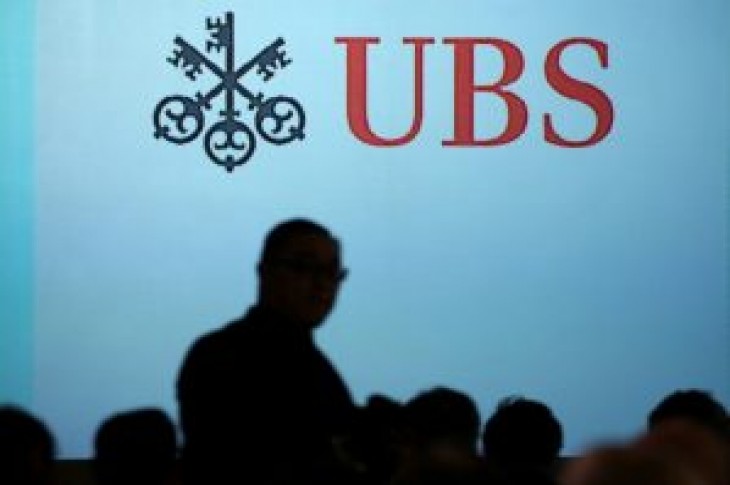 Lin Yong, CEO of Haitong International, the Hong Kong unit of leading Chinese brokerage Haitong Securities, posted on his personal account on WeChat announcing the decision, according to a Haitong employee who saw the post.

The decision was also announced in an internal email circulated among Haitong International staff, a second Haitong employee told Reuters.

A flippant reference to pigs in an inflation analysis by UBS’s global chief economist has caused a furor in China, with some in the financial community rejecting UBS’s apology and calling for a boycott.

Paul Donovan, global chief economist of the Swiss bank’s wealth management department since 2016, said in a podcast on Wednesday that higher consumer prices due to sickness among pigs would matter to “a Chinese pig”.

Lin is also the president of the Chinese Securities Association of Hong Kong (HKCSA), whose 124 member firms include offshore subsidiaries of Chinese brokerages and fund houses.

Lin did not immediately respond to requests for comment by email and telephone.

UBS resent the apology it previously issued without giving further comments when asked by Reuters about the Haitong decision. 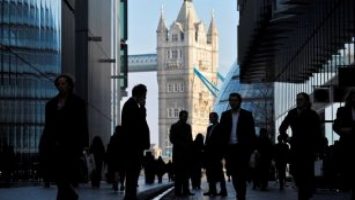 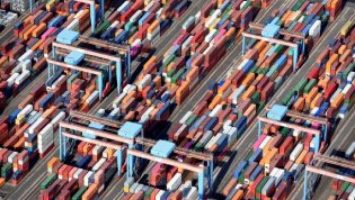