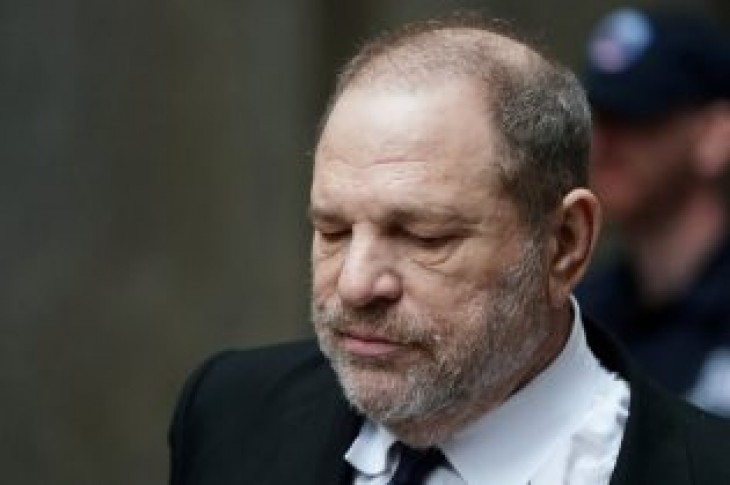 (Reuters) – Harvey Weinstein, women who accused him of sexual misconduct, his former film studio’s board members and the New York attorney general’s office have reached a tentative $44 million deal to resolve lawsuits and compensate alleged victims of the Hollywood producer, the Wall Street Journal reported on Thursday, citing people it said were familiar with the matter.

The deal, if finalized, would resolve a civil rights lawsuit filed by the New York attorney general’s office last year that accuses Weinstein Co’s executives and board of failing to protect employees from a hostile work environment and Weinstein’s sexual misconduct, the Journal said.

A representative for Harvey Weinstein and Weinstein Co did not immediately respond to request for comment. Weinstein has previously denied having non-consensual sex with anyone.

(Reporting by Rama Venkat in Bengaluru; Editing by Bill Rigby) 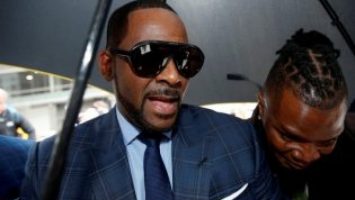 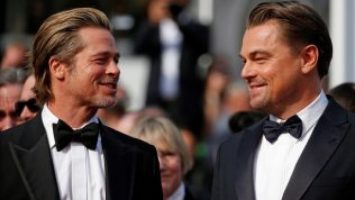