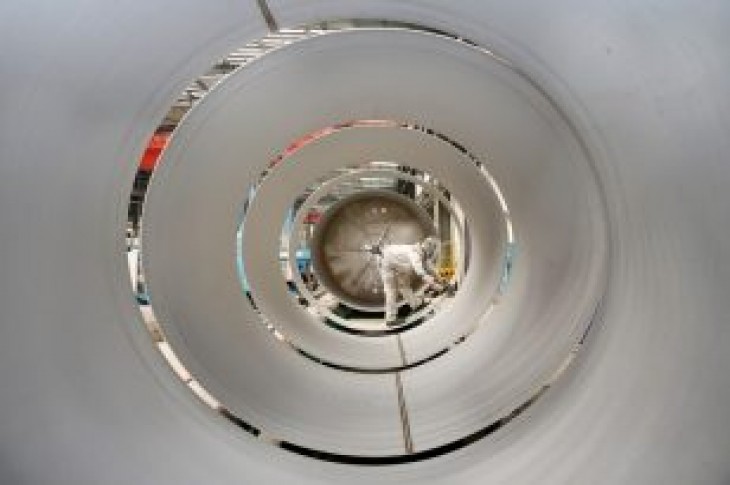 By Henning Gloystein and Jessica Jaganathan

SINGAPORE (Reuters) – Australia’s fast-expanding liquefied natural gas industry has this year been supplying the lion’s share of China’s growing demand for imports of the commodity, with appetite surging as Beijing shifts away from dirtier fuels such as coal.

Australia supplied over 53% of China’s LNG imports during the first five months of 2019, shipping data in Refinitiv showed, up from around 40% in 2016 when a previous round of new Australian export projects started to ramp up.

With Royal Dutch Shell’s Prelude facility delivering its first LNG cargo this week from northwest Australia, that share is likely to increase further.

Prelude’s start-up completes a $200 billion LNG construction boom that is putting Australia on track to surpass Qatar as the world’s top exporter of the fuel.

“With uncertainty of demand in more traditional LNG markets … China has emerged as the largest source of new LNG demand growth, and hence a focus for LNG marketing efforts for the next wave of Australian LNG volumes,” said Saul Kavonic, an analyst with Credit Suisse.

(For a graphic on ‘China LNG imports by origin’ click https://tmsnrt.rs/2WJupsQ)

The export surge means Australia is well ahead of China’s traditional main suppliers of gas such as Malaysia, Qatar and Indonesia, as well as newer exporter the United States.

The United States, which only started LNG exports in 2016, initially saw increases to China, supplying a peak of around 10% of its overall imports last year. But shipments have all but ceased after Beijing enacted a 25% tariff on U.S. supply as part of a tit-for-tat trade dispute with Washington.

“The China-U.S. trade dispute has had an impact on LNG markets. The tariffs make U.S. LNG much less cost-competitive for Chinese buyers, so they have to consider other options,” said James Taverner of consultancy IHS Markit.

With production surging across the world, the Asian LNG market has become oversupplied just as demand stutters from traditional buyers like Japan, resulting in a 60% plunge in prices since last year to near record lows of just over $4 per million British thermal units.

China’s natural gas consumption has surged amid a gasification program that is shifting millions of households and a large number of factories to natural gas from coal. Global LNG producers are keen to meet that demand.

However, some analysts warn that headwinds in China’s economy could take the edge off demand for LNG.

“Coal-to-gas mandates have moderated in line with affordability … and weakening economic growth will weigh on demand,” Taverner said, adding that growth in LNG imports could ease over the next few years.

China also appears to be diversifying gas supply, potentially importing more from sources such as Russia and Mozambique, the Oxford Institute for Energy Studies said in a paper released this month.

“The ‘Power of Siberia’ line commissions at the end of this year and Russia will become China’s most important new supplier in recent years,” the firm said.

“China may also look more favorably on additional pipeline deals with Russia given its resource base and its desire to reach agreement on further gas projects.” 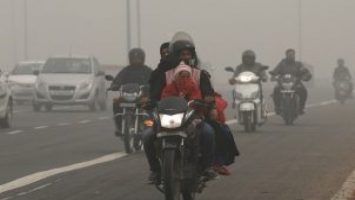