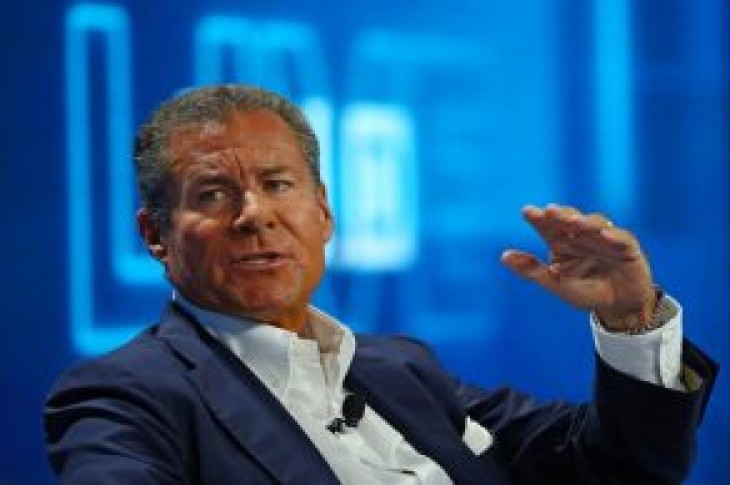 By Sheila Dang and Kenneth Li

The move comes after AT&T won an appeals court decision on Tuesday for its purchase of media company Time Warner, which included HBO and the Turner TV networks.

“Hard as it is to think about leaving the company I love, and the people I love in it, it is the right time for me to do so,” Plepler wrote in the memo seen by Reuters.

Plepler oversaw many successes at HBO such as hit shows like “Game of Thrones” and “Girls.” 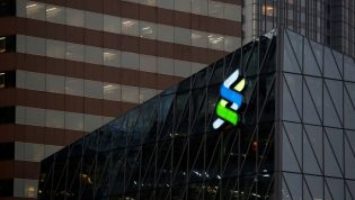 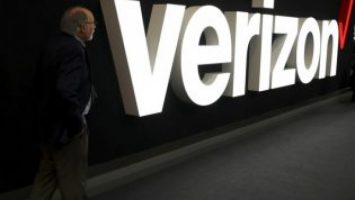