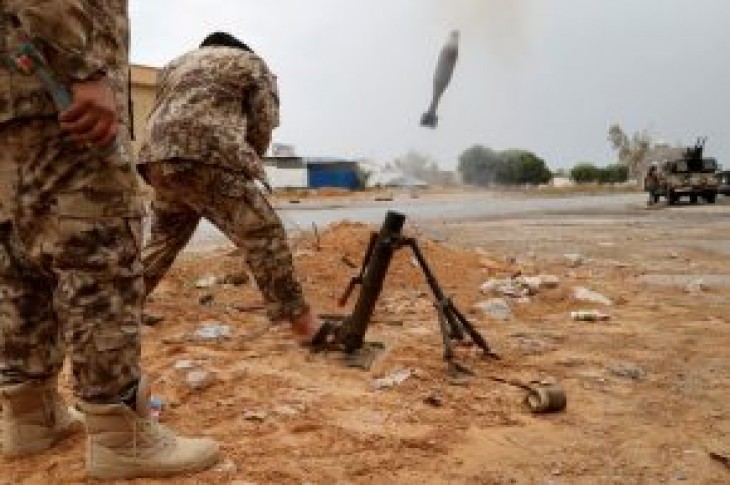 CAIRO (Reuters) – The head of a parliament aligned with forces trying to seize the Libyan capital Tripoli from the internationally backed government said on Thursday there could be no peace talks until they had captured the city.

Forces led by Khalifa Haftar launched an offensive on Tripoli in early April but the assault has stalled in the face of resistance from local armed groups aligned with the U.N.-recognized government in Tripoli.

Haftar and his backers say they are trying to free the capital from the yoke of militias which they blame for destabilizing Libya since the fall of Muammar Gaddafi in a NATO-backed uprising in 2011.

Haftar’s critics accuse him of trying to seize power through force and deepening a conflict between factions based in the east and in the west of the sprawling North African country.

The campaign on Tripoli has left at least 653 dead and displaced more than 93,000, according to the United Nations, as well as causing extensive material damage.

Aguila Saleh, head of a parliament that relocated to eastern Libya in 2014 during a previous battle for Tripoli, said “the campaign to liberate Tripoli is not easy”.

“More than two million Libyans are living in the capital and these armed groups are using people and buildings as shields,” Saleh told Reuters in an interview during a visit to Cairo late on Wednesday.

He said that Haftar’s Libyan National Army (LNA) was refraining from using heavy weapons to limit damage to property.

“The army could have carried out a powerful operation and used all kinds of weapons but these are Libyans and we will save any drop of blood, no matter what.”

He rejected any proposals for the LNA to withdraw or agree to a ceasefire. “The (military) operation must be resolved. The political solution should in any case come even after the liberation of the Libyan capital,” said Saleh.

“If someone could get these groups out peacefully, then the army would return to the barracks,” he added, referring to the Tripoli armed groups.

Haftar’s offensive has upended United Nations-led plans to stabilize Libya after years of conflict that have left the oil-rich nation divided and caused living standards to plummet. 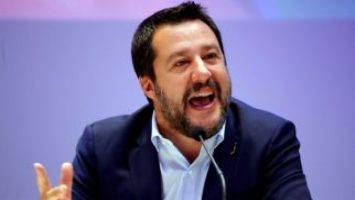 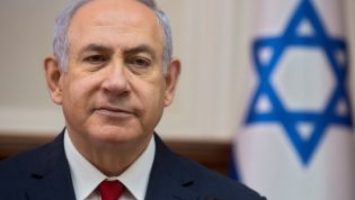