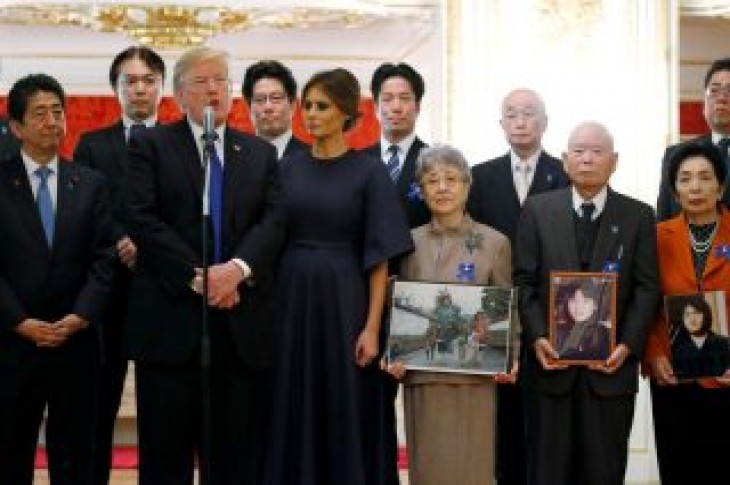 TOKYO (Reuters) – Takuya Yokota chokes up as he talks about a photograph of his older sister Megumi, whom he has not seen since she was abducted from a beach by North Korean agents one winter evening 41 years ago.

Pyongyang has admitted to abducting 13 but says eight of them, including Megumi, taken as she walked home from school, are dead, although it gave Japan photographs from North Korea of the big sister Takuya remembers as chatty and cheerful.

“She was shut in the hold of a ship, it took hours to get to North Korea. A former spy has said she was screaming ‘Help me, Mama, help me, I can’t get out,’ and when she got off, her fingertips were shredded and bloody,” he told Reuters.

“We never, ever saw such sad eyes in her face. It’s tough to look at,” he added, displaying a picture of a pale, red-eyed Megumi taken in North Korea shortly after her abduction.

With progress on the issue largely stalled since 2002, hopes are pinned on U.S. President Donald Trump, who has twice held talks with North Korean leader Kim Jong Un, most recently in February, and is set to meet Yokota and other families whose loved ones were stolen during a visit to Japan from Saturday.

Prime Minister Shinzo Abe, who has made resolving the abduction issue a keystone of his political career, has yet to set up talks with Kim despite recently saying he is ready to meet without conditions, a shift from his long-held position that a summit depends on progress regarding the abductions.

But Yokota is not worried about Abe softening on the issue and thinks that, with Trump in office, bringing his sister and the others home may be closer than ever, as the meeting set with Trump could help them further press their case.

“North Korea’s economy is pretty much on the brink, and Trump has told Kim that without solving the human rights issue Japan will do nothing (to help),” he said, referring to economic sanctions and Pyongyang’s warning of a looming food crisis.

Even the collapse of Trump and Kim’s second summit in February could be taken positively as a show of U.S. strength that may bring faster results, he added.

“If there’d been some strange moderate agreement that both sides could take as success, I think that would’ve increased the nuclear threat in Asia and left the whole human rights issue behind,” he said.

“Instead, North Korea has now been pushed into a corner from which it cannot escape.”

Speed becomes essential as the families of the abductees age. Yokota’s father, 86, has been hospitalized for a year.

“He’s waited 41 years, he’s fought (for her) for 41 years,” Yokota said. “If my parents can’t meet Megumi again, if we can’t all be together and embracing in Japan, for our family this issue won’t truly be resolved.” 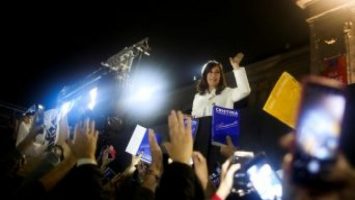 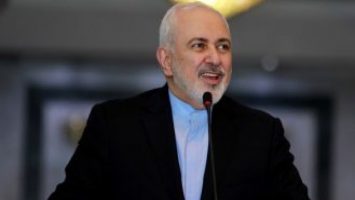