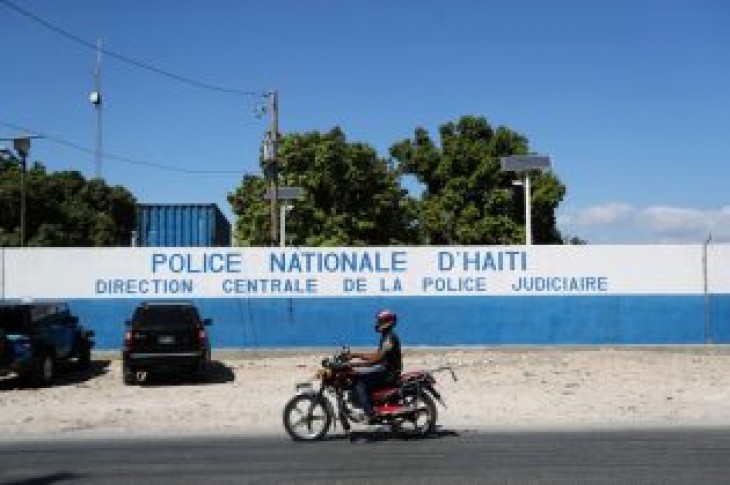 PORT-AU-PRINCE (Reuters) – A heavily armed group of foreign nationals, who were arrested in Haiti on Sunday after days of massive anti-government protests, were handed over to U.S. authorities on Wednesday, Haitian and U.S. authorities said.

It was unclear if all the members of the group, which reportedly included five Americans, a Serb and a Russian, were flown to the United States.

“The return of the individuals to the U.S. was coordinated with the Haitian authorities,” a State Department representative for Western Hemisphere Affairs said in an emailed statement, without providing further details.

A spokesman for Haiti’s Justice Ministry also confirmed that the individuals were “were handed over to U.S. authorities this Wednesday.”

Media reports said that, at the time of their arrest, the men were armed with semi-automatic weapons, rifles, pistols, drones and satellite phones in their two vehicles.

Videos circulating on social media alleged to show at least six men being escorted through the airport in Port-au-Prince toward a plane bound for the United States.

Since the arrests, Haitian newspapers have printed names that corresponded to social media profiles of U.S. citizens claiming military backgrounds. However, Reuters could not independently confirm the identities of the arrested men.

Thousands of demonstrators called for President Jovenel Moise to resign and for an independent probe into the whereabouts of funds from the PetroCaribe agreement, an alliance between Caribbean countries and OPEC member Venezuela.

Protests that began on Feb. 7 died down after about a week-and-a-half but opposition leaders have called for Haitians to take to the streets again on Friday.

The State Department last week ordered all non-emergency U.S. personnel and their families to leave Haiti and advised U.S. citizens not to travel there. 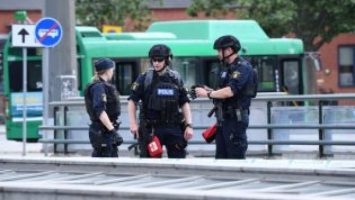 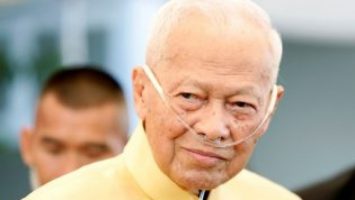