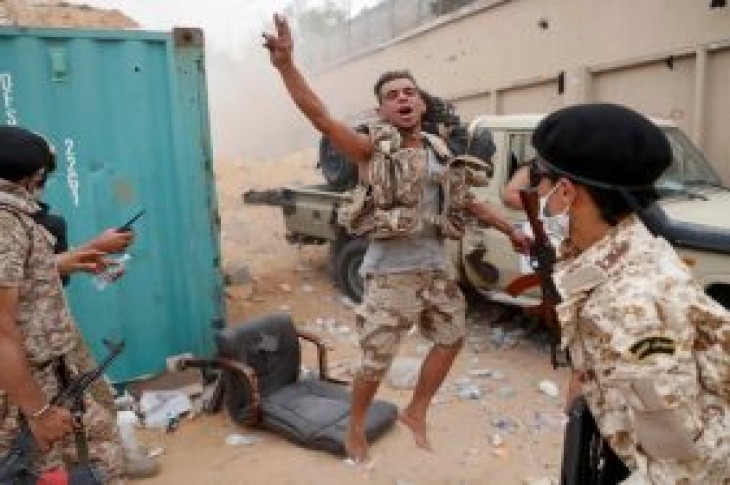 TRIPOLI (Reuters) – Heavy fighting raged in the Libyan capital on Saturday as eastern forces made a new push to advance inside the city controlled by the internationally recognized government.

The Libya National Army (LNA) force of Khalifa Haftar, who is allied to a parallel government in the east, started an offensive to take Tripoli almost two months ago but has not breached the city’s southern defenses.

The LNA made a new push on Saturday morning, trying to advance on a road from the former airport – located in a southern suburb – towards the center but there was no sign of progress, residents said.

Fighting had slowed in recent weeks during the holy Muslim month of Ramadan when most people fast during the day until sunset.

The battle for Tripoli has killed at least 510 people, forced 75,000 out of their homes, trapped thousands of migrants in detention centers, and flattened some southern suburbs. It has also forced closures of schools, split families on different sides of the front line, and brought power cuts.

Two ambulance workers were killed and three wounded on Thursday when their ambulance cars were hit, the World Health Organization said. It did not say who was responsible.

The United Nations has been unable to negotiate a ceasefire. France has, like other European countries, called for a ceasefire but also supported Haftar as a way to fight Islamist militants in the country.

On Wednesday, Haftar, meeting French President Emmanuel Macron, ruled out a ceasefire and said he wanted to rid the capital of militias that had “infested” the U.N.-backed government of Premier Fayez al-Serraj, a French presidential official said. 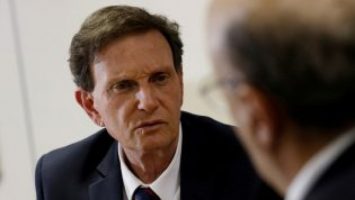