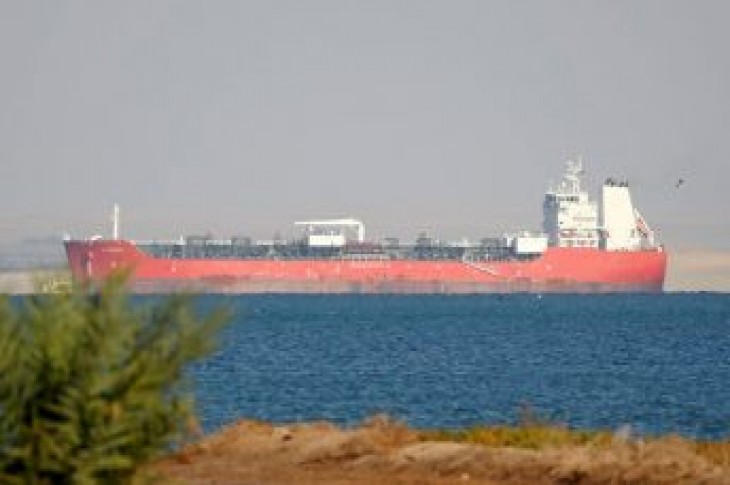 By Jonathan Saul and Maiya Keidan

LONDON (Reuters) – A growing number of hedge funds are moving into shipping debt, an asset class few have invested in before, looking to buy up loans and bonds as banks cut their exposure to the troubled sector.

sector, which has struggled with tough markets for a decade.

The European Central Bank’s banking supervisor has flagged troubled non-performing loans in 2019 as “a concern for a significant number of euro area institutions”.

In one of the first deals to have been concluded in recent weeks, finance sources said hedge and private equity firm Avenue Capital together with asset manager King Street Capital Management bought at least $100 million of loans from investment groups Varde Partners and Oak Hill Advisors.

Varde and Oak Hill declined to comment, while Avenue Capital and King Street did not respond to requests for comment.

Hedge funds clocked up hundreds of millions of dollars in losses from investments in mainly equities when the shipping industry first turned sour a decade ago – and have made limited forays for the most part since.

Last year some equity-focused funds bet on a recovery for the global shipping industry through the stock and futures markets but many are now retrenching after heavy losses in the fourth quarter.

“So, if you buy equities the upside potential is limited. You can more easily make double-digit returns through credit risk investments.”

A source close to the Piraeus Bank deal said the portfolio of shipping loans, called Nemo, was made up of non-performing and performing loans with a nominal value of 500 million to 600 million euros. The source said a sale was expected to close in the second quarter of 2019, declining to provide any details on potential bidders.

A spokesman for York Capital declined to comment, while Cross Ocean Partners did not respond to requests for comment.

Och-Ziff Capital Management was amongst the suitors for a 2.7 billion euro distressed portfolio of shipping loans that was sold this month by ailing German state bank NordLB, which sources said was bought by private equity firm Cerberus.

NordLB plans to wind down its remaining non-performing shipping loan portfolio of nearly 4 billion euros almost completely by the end of the year, which sources said is still likely to involve some loan sell-offs and expected to generate hedge fund interest.

Germany’s No.2 lender DZ Bank is also trying to offload over one billion euros of toxic shipping loans from its troubled transport financing division DVB Bank, although there have been multiple delays with the sales process, finance sources said.

Others though have opted for other types of investments, viewing toxic debt as too risky now.

“Hedge funds need to step in to shipping but it’s a bit early for the distressed cycle. It’s a question of timing,” said Louis Gargour, chief investment officer at hedge fund firm LNG Capital, which has around 10 to 15 percent of its total exposure focused on bond issuances by shipping companies. 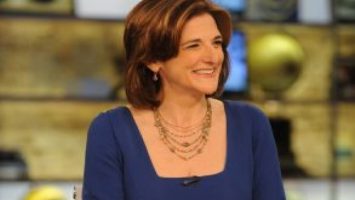 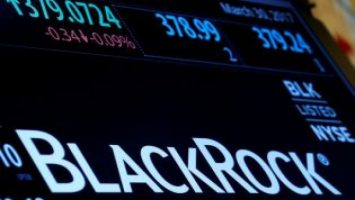