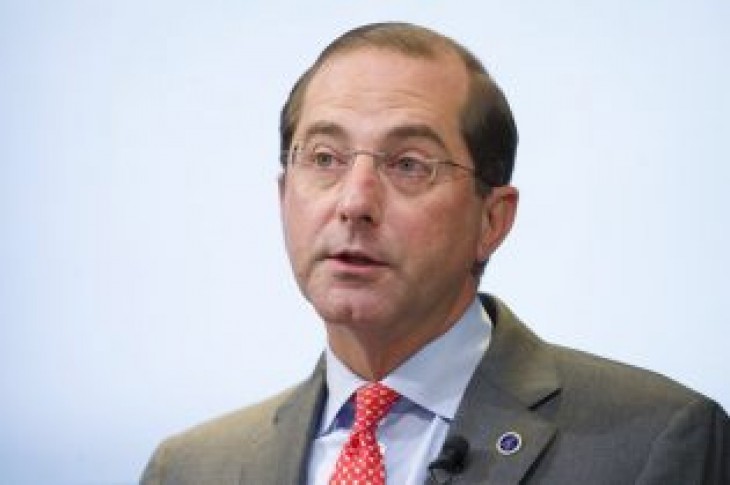 In a video posted to Twitter Saturday Azar said the proposal has the potential to be the “most significant change in how drugs are priced at the pharmacy counter ever”.

FILE- In this Oct. 26, 2018, file photo Health and Human Services Secretary Alex Azar speaks about proposed reforms to Medicare Part B drug pricing policies at the Brookings Institute in Washington. The Trump administration says it is moving ahead with a plan to let patients directly receive prescription drug discounts negotiated behind-the-scenes between drugmakers, middlemen, and insurers. Azar said Thursday, Jan. 31, 2019, the proposed regulation would encourage the major industry players to channel any such discounts to consumers when they purchase their prescriptions. (AP Photo/Alex Brandon, File)

“How can anyone possibly defend this catastrophically broken status quo that rewards higher prices, conceals kickbacks to middlemen and denies seniors tens of billions of dollars in savings at the pharmacy counter?” said Azar.

According to Azar, if a patient pays $300 for medications the “kickback” could be anywhere between $60 to $100.

.@POTUS's proposal has the potential to usher in the most significant change in how your drugs are priced at the pharmacy, ever. It replaces a system of backdoor deals that drive up your drug prices with a system of discounts given directly to Americans at the pharmacy counter. pic.twitter.com/akin7uDvyB 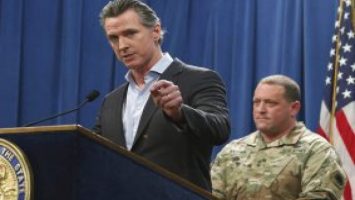 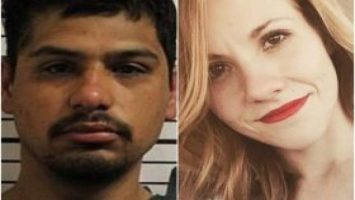