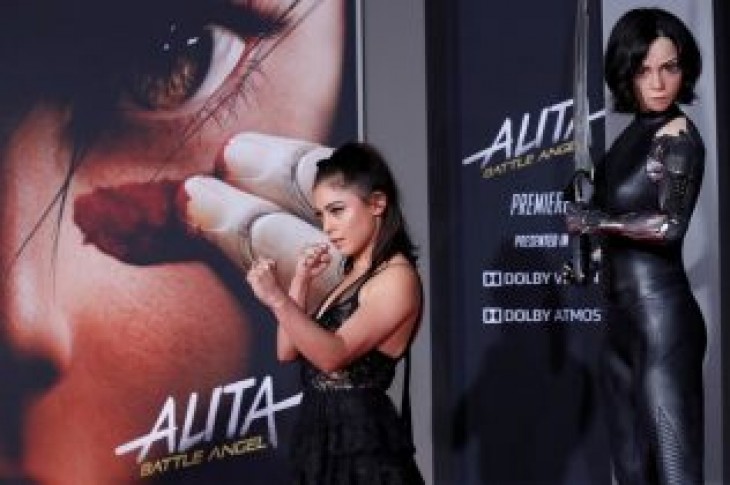 LOS ANGELES (Reuters) – Manga-inspired action epic “Alita: Battle Angel” begins its worldwide cinema roll out this week but with a hefty budget and years in the making, producer James Cameron and director Robert Rodriguez acknowledge the stakes are high at the box office.

The CGI-heavy action adventure about a cyborg heroine in a post-apocalyptic world is reported to have been made with a budget of around $200 million, according to the Hollywood press.

“Avatar” director Cameron first wrote a script in 2004 for the film, but eventually passed on the project to “Sin City” director Rodriguez.

“It’s in that battle-cruiser class of budgets, there’s no question about it so, yeah, the stakes are high,” Cameron said at the film’s premiere in Los Angeles on Tuesday.

“If people show up we’re definitely going to do at least one more if not two. It’s mapped out for three in total.”

Critics have given lukewarm reviews to the movie, whose release date has been postponed twice.

“There’s a lot riding on it but you never know if it does really well, people come out to see it and people want more, you’ve want to make sure you’ve got your bases covered,” Rodriguez said.

The film stars Rosa Salazar in the title role with Christoph Waltz, Jennifer Connelly and Mahershala Ali in supporting roles. 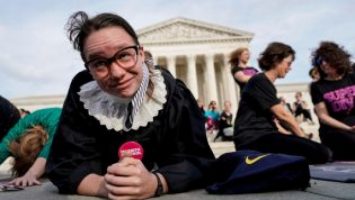 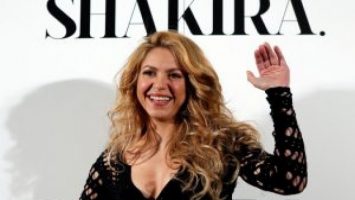