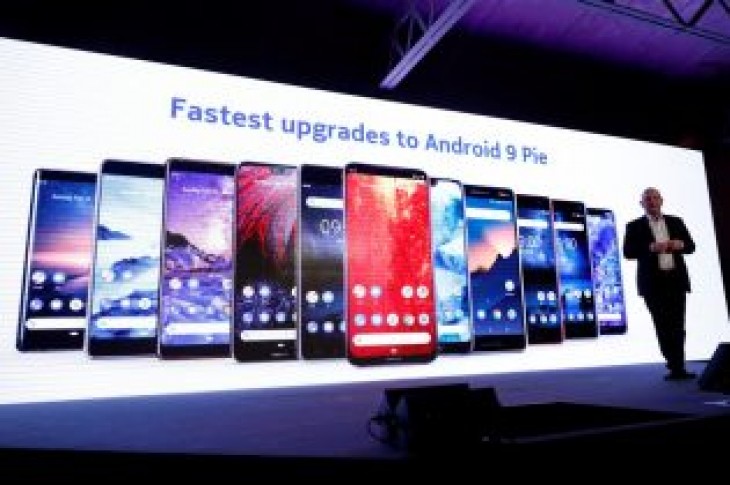 BARCELONA (Reuters) – HMD Global, the Finnish company that owns the rights to use the Nokia brand for mobile phones, has launched a smartphone with an array of five camera lenses on the rear – two 12 megapixel color sensors and three 12 megapixel monochrome sensors – designed to appeal to camera enthusiasts.

The Nokia 9 PureView heads a new range of smartphones announced by HMD on Sunday, including an entry-level device and two mid-level handsets, all designed to work with Google’s Android One, which guarantees two years’ of operating system upgrades. 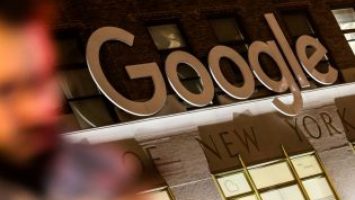 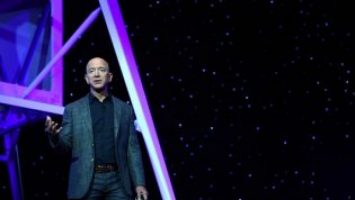