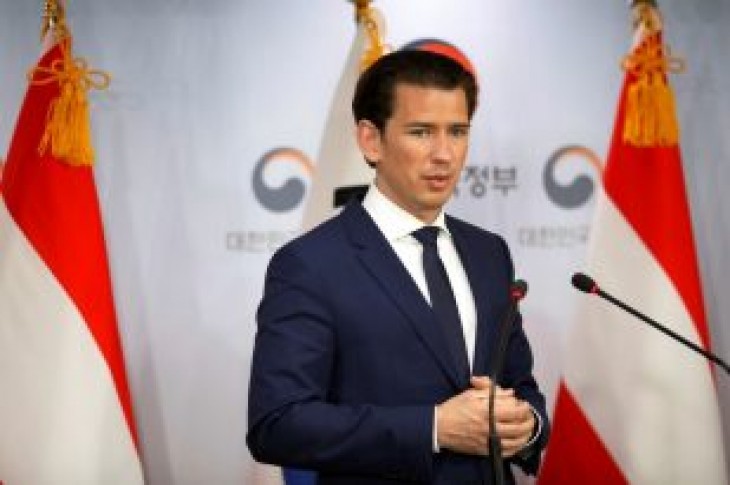 Kurz, a conservative governing in coalition with a far-right party founded by ex-Nazis, has repeatedly denounced anti-Semitism and the Holocaust since taking office just over a year ago. His government has pledged to offer citizenship to the descendants of Austrians who fled the country under Nazi rule.

But a department at the main domestic intelligence agency that handles reports of Nazi-related crimes is understaffed to the point of having a large backlog, according to the Mauthausen Committee, which represents survivors of Austria’s biggest Nazi-era concentration camp.

“The government – and in particular the chancellor – stresses at every opportunity that everything is being done to fight neo-Nazism and anti-Semitism effectively,” the committee said in a statement.

“In fact the Nazism-reporting department is being denied the necessary staff, to the point that it has a backlog of hundreds of pieces of evidence and some far-right crimes are falling under statutes of limitations,” it said, adding that it mainly gets no reply when it passes on information to the department.

The far-right Freedom Party controls much of Austria’s security apparatus including the Interior Ministry, to which the main domestic intelligence agency belongs.

“Chancellor Kurz is responsible for ensuring that Interior Minister (Herbert) Kickl no longer hinders the fight against neo-Nazism and anti-Semitism. One can only hope that there is no political intent behind this hindrance,” the committee said.

In Austria, which was annexed by Nazi Germany in 1938, it is a crime to deny the Holocaust or give the Hitler salute.

As in several other European countries, cases of anti-Semitism appear to be on the rise. The leader of Austria’s main Jewish organization also says the far-right Freedom Party that is in power has failed to tackle anti-Semitism within its ranks, even after scandals involving party officials.

Israel refuses to deal directly with Freedom Party ministers even though the party says it has turned its back on its Nazi past, but Israeli Prime Minister Benjamin Netanyahu has praised Kurz for saying Israel’s security is a major priority. 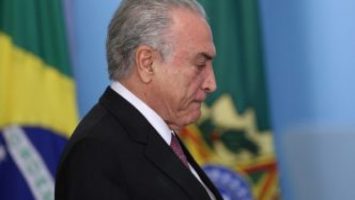 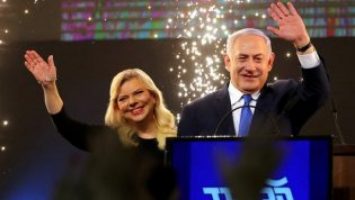