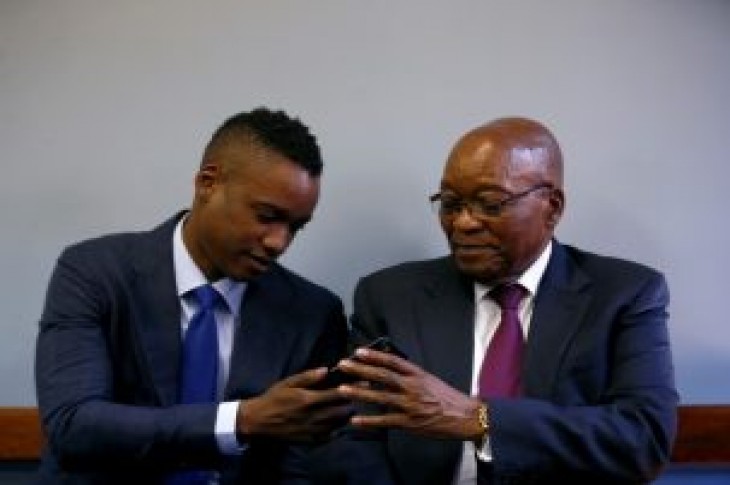 JOHANNESBURG (Reuters) – Former South African president Jacob Zuma’s son Duduzane will stand trial for culpable homicide over a fatal car accident in 2014, a Johannesburg judge said on Friday, rejecting a request to dismiss the case for lack of evidence.

Driving a Porsche sports car, Duduzane Zuma, 35, crashed into a minivan taxi on a highway near Sandton in Johannesburg in February 2014, killing one woman and injuring another woman who later died in hospital.

The court’s decision on Friday brings to a protracted pre-trial period during which Zuma’s defense lawyers have tried to prevent the case from coming to court.

Duduzane initially avoided prosecution after the National Prosecuting Authority (NPA) decided in 2015 not to charge him. However, the NPA reversed its decision last year after a rights group threatened to privately prosecute Zuma.

“This court concludes that there is evidence that a court acting reasonably can convict,” said Magistrate Tebogo Thupaatlase.

Duduzane was present at Friday’s hearing. He pleaded not guilty to the charges of culpable homicide and negligent driving on Tuesday. [nL8N21D2YU]

He was charged last year with two counts of culpable homicide – South Africa’s equivalent of manslaughter -and one count of negligent driving in the accident.

Prosecutors later withdrew one count of culpable homicide because the second woman’s death was linked to natural causes, not the accident.

The trial is expected to begin in May. 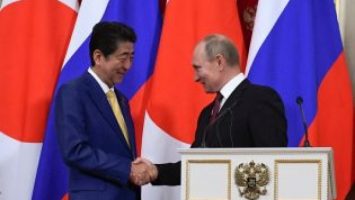 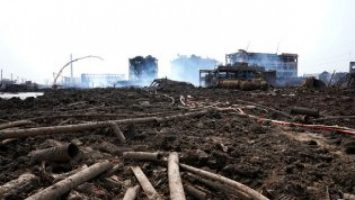